The blacksmiths won against the Lions after the thriller

It was terribly even at Eskilstuna Motorstadion. But in the end it was Smederna who won against Lejonen 48-42 after pulling away in the final heats. - It showed that they are not as strong as they think they are, says Robert Lambert to SVT Sport. 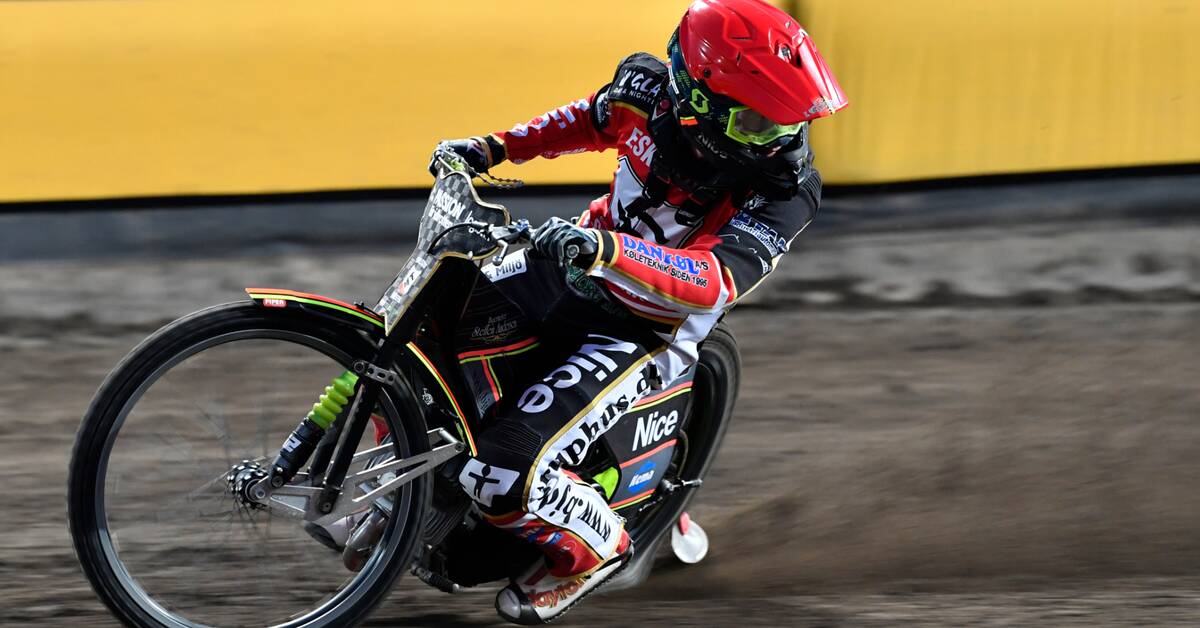 The big victory organizer was the Blacksmiths star Robert Lambert who got revenge after being excluded in the sixth heat after driving in the tape.

He secured the victory by winning the 13th heat.

- It was pretty cool because the Lions are a good team and gave us a hard fight on our home court but we won which was very important.

It showed that they are not as strong as they think they are, Lambert says to SVT Sport.

The blacksmiths had to do without, among others, Pontus Aspgren, who had problems with recurring headaches, and the British star Daniel Bewley was not in good condition after the crash in Poland last week.

But the league leaders, who went on the first loss of the season when they fell by two points against Västervik away last week, were a bit sharper and had after an fifth in the fifth heat created an 18-12 lead against the Lions.

But there was nothing that the table three could not afford - after the seventh heat it was 21-21.

Then the team followed suit, but Smederna managed to pull away in the end and with the nomination heat left, the home team led by 43-35.

The Lions did not manage to equalize the disadvantage and after the last two heats were run, Smederna was the winner with 48-42.