The basketball league's big failure: "A splash of rank"

On Friday, A3 Umeå withdrew from the women's basketball league as the fourth team in a short time. A defection was a major setback. What then is not four? - It shows that we do not have the structure in place in Swedish basketball, says SVT's expert Nick Rajacic. 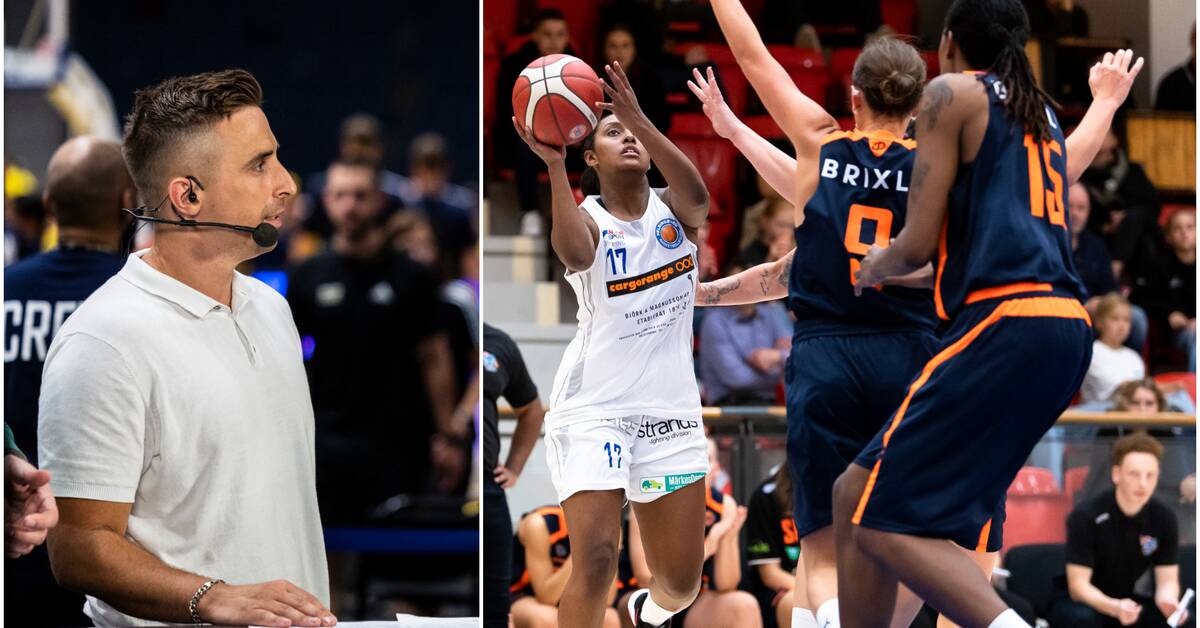 The basketball league for women 2022/2023 had the conditions to be an upshift from last year's successful season, when 14 teams played in the highest league for the first time.

Luleå is chasing revenge after the miss last year and Södertälje has invested heavily through returning national team stars.

But instead it became a debacle of great proportions.

In a few months, four teams withdrew from the series of economic and structural problems.

Only one association has been able to replace (newly started Sjuhärad Basket which takes Borås Basket's place).

You have four clubs within three months that have stated that they are withdrawing and cannot run their business.

This shows that we do not have the structure in place in Swedish basketball to invest sustainably.

You do not know what is needed and the clubs do not have money, he says.

He believes that the significant concern is the women's sports' difficulties in drawing in large sponsorship income, and lack of knowledge.

Much depends on non-profit officials and volunteers.

- It is worrying as basketball is an equal sport in Sweden and we have had great success with the World Cup quarter-finals last year.

But right now it seems that there is no structure or knowledge of how to run a club at a high level.

The basketball league will be played with eleven teams this autumn thanks to the initiative to start up Sjuhärads Basket.

"Women's basketball has a bright future"

- Sjuhärad sent a clear signal that they will not give up and that they intend to fight for women's sports.

But do they have the structure to stay for ten years?

Although Rajacic views the development of events around the country's highest series negatively, he has a positive image of women's basketball.

- I think women's basketball has a bright future.

The number of young girls who play is growing, basketball is an equal sport and Sweden went to the quarterfinals of the World Cup last year.

I'm not worried about the future.

ARCHIVE: That was when Umeå took their historic Swedish Championship gold