Australian tennis star Nick Kyrgios will go to court in Canberra, Australia, in August. The 27-year-old is accused of assaulting a former girlfriend, several media outlets write, including The Guardian. 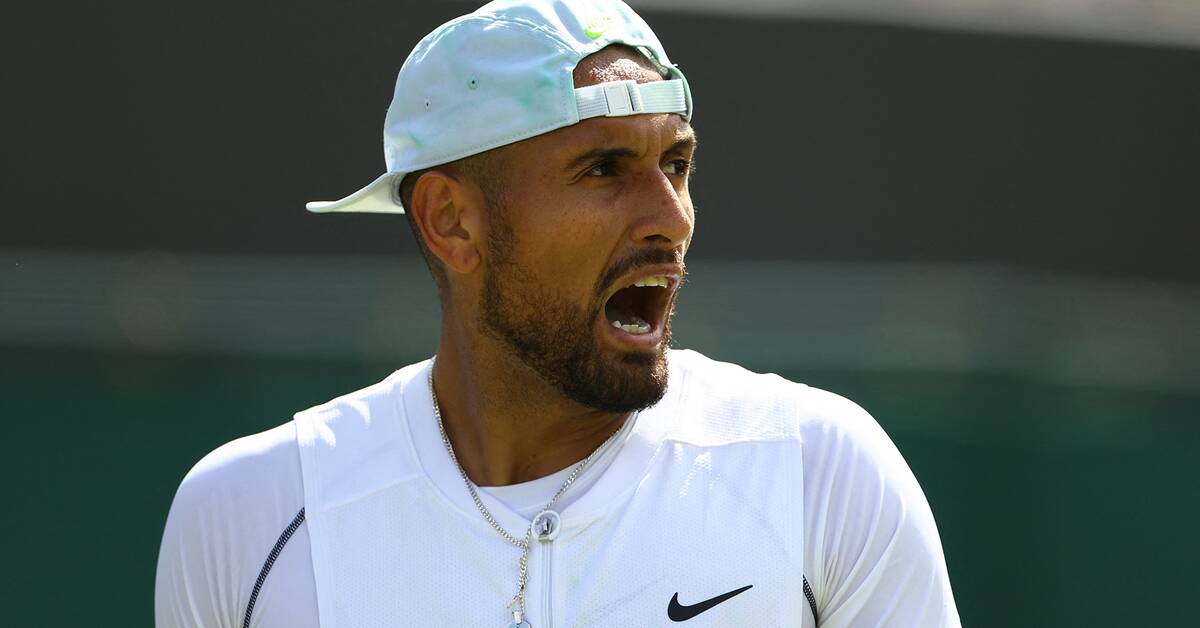 On Saturday, he knocked out superstar Stefano Tsitsipas from Wimbledon.

Today came the news that Kyrgios is charged with assault or his ex-wife.

The incident is said to have taken place in Canberra in December last year and if Kyrgios is convicted, he risks up to two years in prison.

Australian media report that the crime can result in a maximum of two years in prison in the event that Kyrgios is convicted.

The tennis star's lawyer Jason Moffett confirms that Kyrgios was aware of the prosecution.

"The case concerns violence in a close relationship," Moffett told the Canberra Times.

On Wednesday, Krygios, ranked 40th in the world rankings, will play the quarterfinals at Wimbledon against Chilean Cristian Garin.