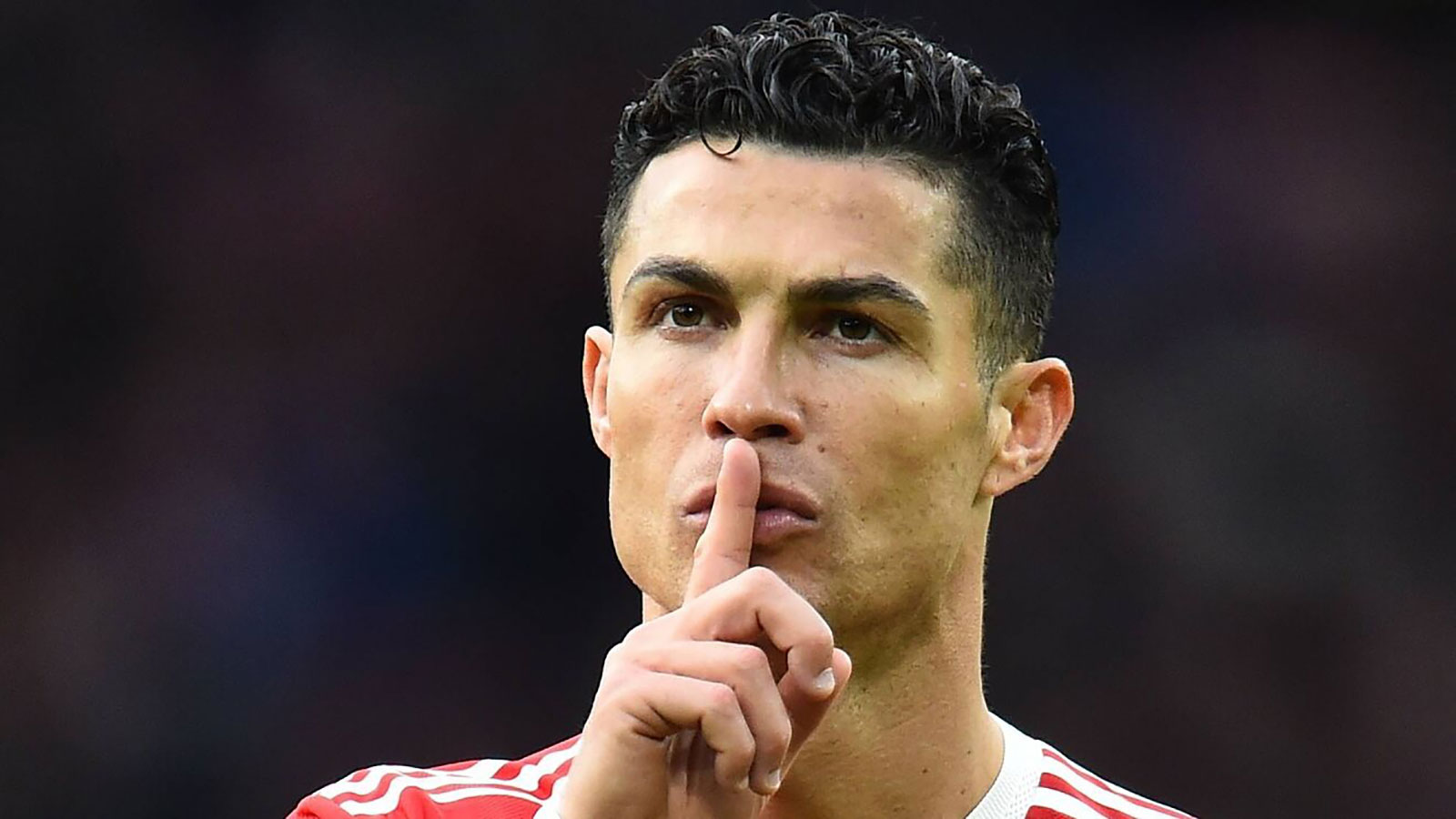 Only a year after his return to United from Italian Juventus, who lost the Portuguese star in a scenario similar to what is currently happening with the "Red Devils", the best player in the world five times is trying to leave Old Trafford.

And the British media reported in the past few days that Ronaldo informed United of his desire to leave and move to a team participating in the Champions League next season, and not be satisfied with entering the “Europe League” competition.

Despite the success of Ronaldo in imposing himself as the first scorer for United last season, and the third scorer in the Premier League (18 goals), the "Red Devils" contented themselves with occupying the sixth place and thus qualifying for the "Europe League".

United insists that its Portuguese star, who scored 24 goals in all competitions last season, is not for sale, according to reports, with Ten Hag keen to work with him, but it seems that the latter will not fulfill his desire, and the absence of the two from preparatory exercises for the next season was the first indication that the separation is likely. Very, despite the fact that a year remains for the star crowned champion of the Champions League five times.

Reports indicated that Ronaldo’s agent, his compatriot Jorge Mendes, held talks with Bayern Munich, Chelsea, and Napoli, Italy, as part of his quest to find a team capable of meeting the aspirations of the Portuguese star who wants to compete in the Champions League next season, especially since he is thirty-seven years old and cannot wait until a season. 2022-2023 to compete with United, who is already facing fierce competition in the presence of the five-man Manchester City, Liverpool, Chelsea, Tottenham and Arsenal.

Ten Hag was happy with the idea of ​​working with Ronaldo next season, but the former Ajax Amsterdam coach may have to plan ahead without his best players, starting with the pre-season tour in Asia and Australia.

It is not yet known if Ronaldo will join the team before he travels Friday to Thailand.

And if he does not catch up with his colleagues, his departure from Old Trafford will be almost certain.

It is believed that the new owner of Chelsea, the American Todd Boehle, admires the idea of ​​starting the new era at "Stamford Bridge" with a deal of Ronaldo's caliber.

But it remains to be seen whether the German coach of the London club, Thomas Tuchel, is eager to sign a "dominant" player like the Portuguese, who has not lost anything of his scoring instinct despite his 37 years, but he has rarely shown signs of his desire to be part of the high pressure plan that he implemented. The other interim coach of United, German Ralf Rangnick, last season.

Reports claimed that Ronaldo's laziness on the field, and his lack of enthusiasm and rush to help his colleagues, prompted Rangnick to try to convince United's director of football John Murto to sell the Portuguese during the winter transfer period last January.

The German's request to keep Ronaldo in the team was not approved, with his constant grumbling, which was manifested by his entry into an argument with Rangnick after being substituted during a match at Brentford Stadium, while there were reports of problems between the Portuguese star and captain Harry Maguire.

Ten Hag is surely aware that life with Ronaldo rarely goes smoothly, and may be considering whether the Portuguese's departure would be better for him and the team because the focus would be more on the group than trying to please someone who considers himself the ultimate star.

In light of the vast technical differences between United and its neighbor City and rival Liverpool, Ten Hag realizes that he must get rid of the toxic atmosphere in the team in order to try to lead him to his first league title since his last season with the legendary Scottish coach Alex Ferguson in 2013.

The departure of a grumpy and moody player in the person of Frenchman Paul Pogba was a step in the right direction, and Ten Hag hopes to find the combination that suits him personally and fits with his plans by making some contracts in the coming days.

Reports indicated that Danish midfielder Christian Eriksen agreed to a three-year contract, while Feyenoord's left-back Terrell Malacia was close to signing with the "Red Devils".

These deals will be encouraging, but it remains more important for Ten Hag to resolve the issue of Ronaldo without allowing the issue to get out of hand and affect the morale of the team.