American basketball star Brittney Griner, who is imprisoned in Russia, writes in a letter that she is afraid that she will never come home again. 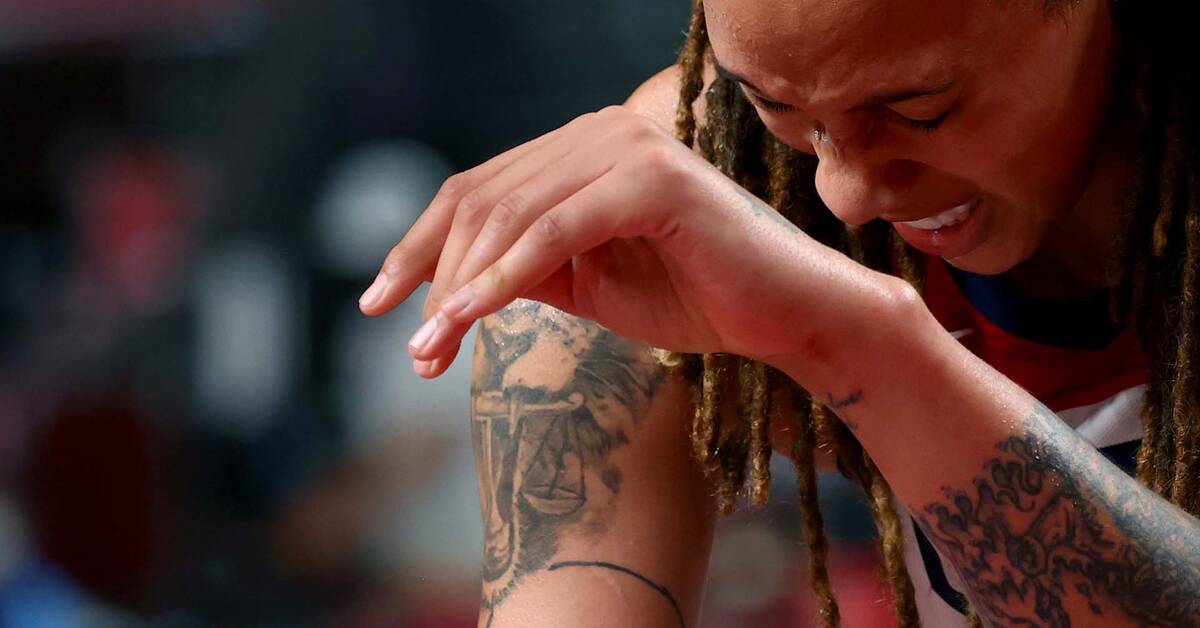 Griner was arrested on February 17 at a Moscow airport after Russian authorities said they had found e-cigarettes with traces of cannabis oil in her luggage.

On Monday, a letter from Griner was delivered to US President Joe Biden.

Most of the letter is said to be private, but Griner's representatives have published some passages of the handwritten letter.

"I am sitting here in a Russian prison, alone with my thoughts and without the protection that my wife, family, friends, Olympic shirt or other achievements provide, I am terrified that I will stay here forever," writes Griner.

She also asks the president to do everything he can to free her and other American prisoners.

The United States has on several occasions tried to bring Griner home and a representative of the Ministry of Foreign Affairs has stated that she is imprisoned on incorrect grounds.

She is charged with drug offenses and risks up to ten years in prison.

Less than one percent of defendants in Russian criminal cases are acquitted and, in addition, acquittals can be overturned.