The Ymer brothers continue to be at the center of events. During the ATP Challenger tournament in Salzburg, Elias Ymer lost his temper and shot a TV camera - and the match was forced to be canceled. 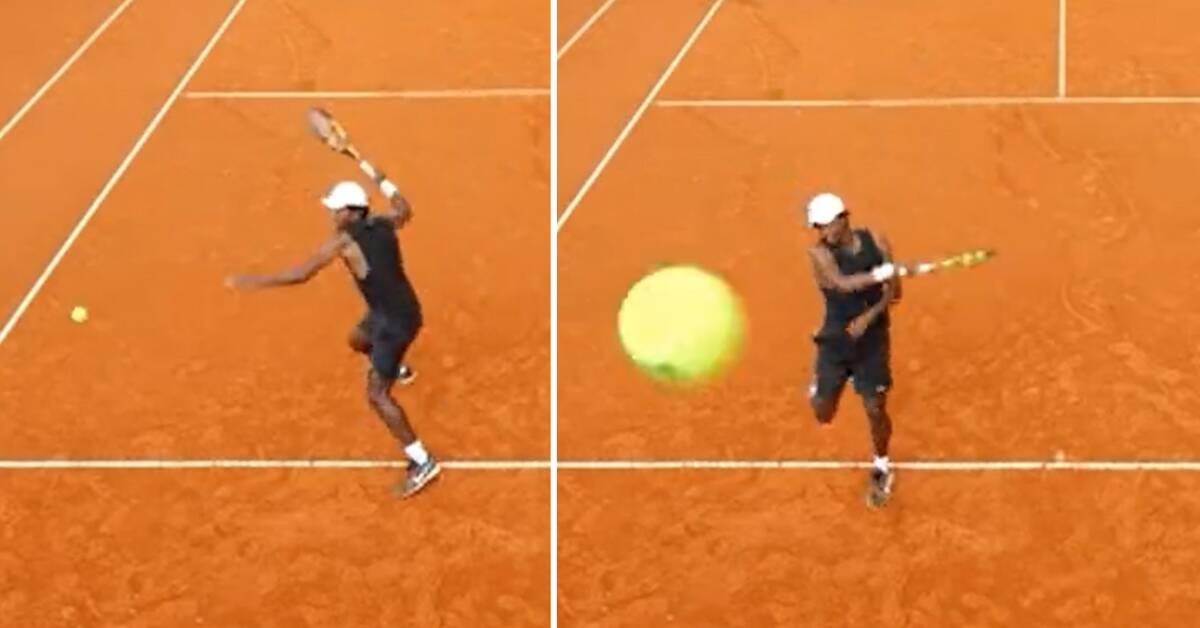 On Tuesday, both Ymer brothers participated in the ATP Challenger Tour in Salzburg.

At a disadvantage in the first set, he dropped his head and fired a ball that hit a TV camera.

Due to a broken camera lens and broken glass across the track, the match was forced to be paused.

See Elias Ymer's outburst of anger in the player above.