Coach Christophe Galtier signed a two-year contract to supervise the technical management of French Ligue 1 champion Paris Saint-Germain, succeeding Mauricio Pochettino, who was dismissed from his post, according to what was learned Monday from an informed source. 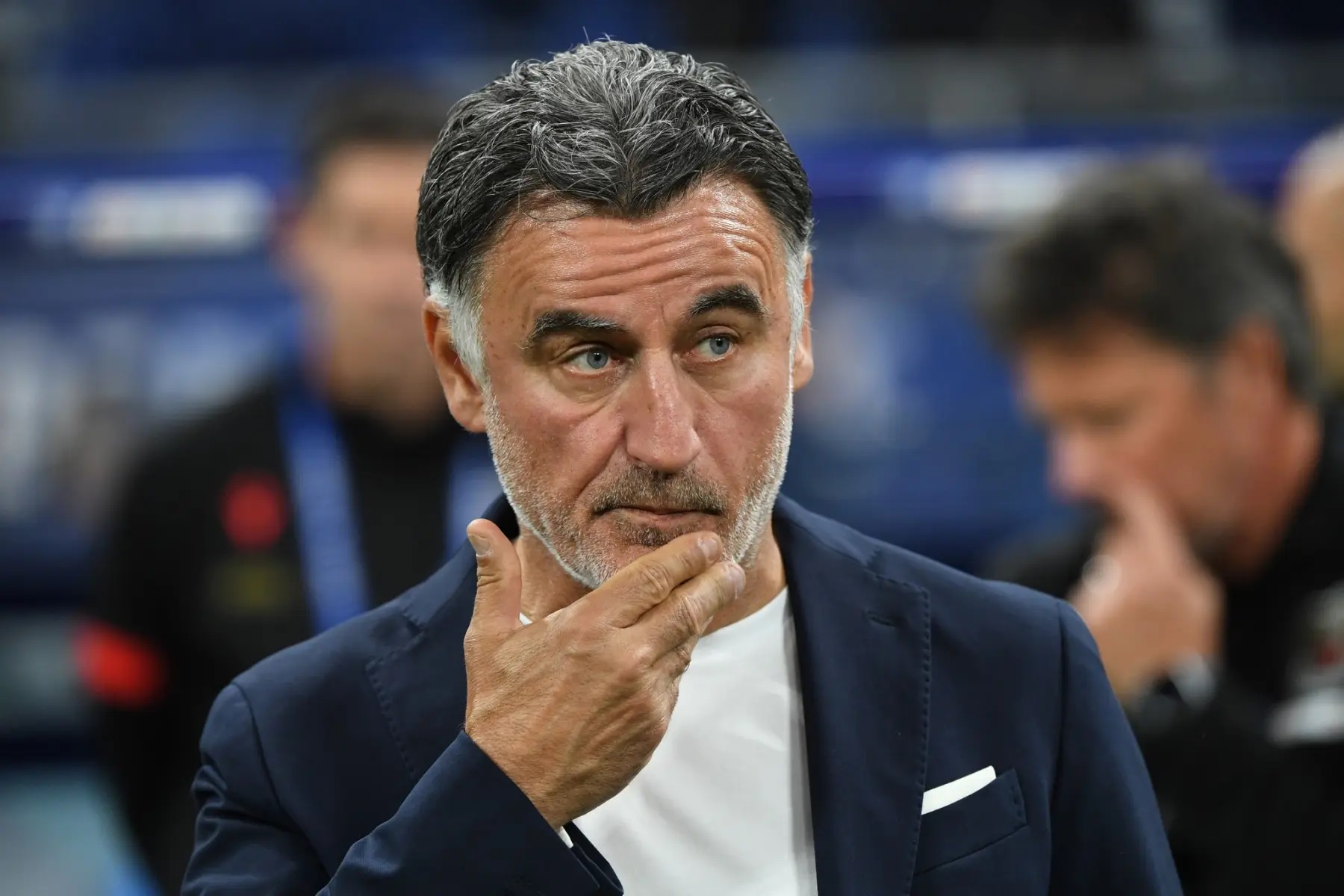 Coach Christophe Galtier signed a two-year contract to supervise the technical management of French Ligue 1 champions Paris Saint-Germain, succeeding Mauricio Pochettino, who was dismissed from his post, according to an informed source.

The source explained that the 55-year-old former Nice coach, who was seen in the administrative offices of the Parisian club on Monday evening, according to the videos posted on social networks, will be officially announced on Tuesday at a press conference called by the latter at the Parc des Princes at two in the afternoon local time. To introduce his players and coaches.

Saint-Germain finally succeeded in settling the file of the new coach, about a month and a half after the loud announcement of the extension of star Kylian Mbappe, to be the starting point for an almost complete reform of the club's organizational structure.

Saint-Germain refused to respond to a query by Agence France-Presse about whether he would officially announce the arrival of Galtier or the departure of his predecessor Pochettino after a year and a half at the helm of his technical management, as was expected several weeks ago without an official announcement.

Galtier, who is awaiting a huge task of leading the club to the Champions League title, which has been striving since the acquisition of the Qatar Investment Fund, appeared alongside Portuguese Luis Campos, the club's new sports advisor, who was signed by Saint-Germain in the position of sporting director on June 10.

Galtier and Campos know each other well because they worked together at Lille, laying the cornerstone for the club's surprise league title in 2021.

The Qatari president of the Paris club named Nasser Al-Khelaifi as one of France's most regular coaches in the past decade, but he is undoubtedly the least experienced coach on the planet. The European arena in the era of Qatari acquisition.

Al-Khelaifi kidnapped coach Galtier from Nice, after one successful, but not exceptional, season.

The coach led his team to the final match of the French Cup, where it lost to Nantes (0-1), and to fifth place in the league, and thus participation in the Conference League competition.

Negotiations were difficult, as it was necessary at first to find a financial agreement with Nice, who was reluctant to part with their coach, and then to negotiate the departure of Pochettino and his technical staff, who had one year left on their contracts, which prevented Paris Saint-Germain from formalizing the arrival of Galtier. Earlier, although Nice announced his departure on June 27.

Galtier will become the third Frenchman in the Qatari era after Antoine Compoire, who was quickly sacked in 2011, and Laurent Blanc (2014-2016).

Paris Saint-Germain resumed training on Monday, and its players who played international matches in June, such as Mbappe or Argentine Lionel Messi, took an additional week off and will return to training on July 11 at the Saint-Germain Training Center.

And within the preparation of the league title holder, a trip to Japan starting from July 16, then Tel Aviv to play the Champions Cup against Nantes on July 31.