The first qualifying match between Malmö FF and Vikingur Reykjavik resulted in a total of nine yellow cards. Afterwards, the coaches of both teams could hardly believe their eyes. - The referees handed out yellow cards as Christmas presents, says MFF coach Milos Milojevic to TT. 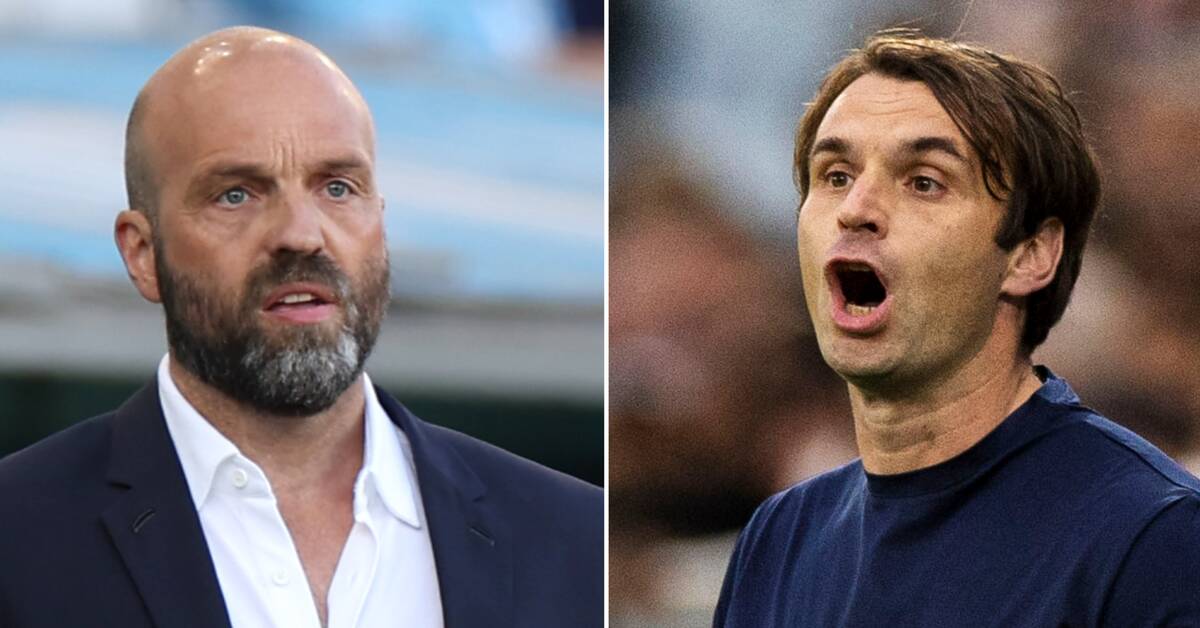 Malmö FF won 3-2 and has a one-goal lead to the return match in Reykjavik.

But maybe it should have been more and a safer management.

- Our analysts said that we had around 40 shots on goal.

So it's good that we create chances, but we have to work on the sharpness, says Milos Milojevic before he goes into the big snack ice - all yellow cards and the expulsion of Kristall Máni Ingason.

That the expulsion was correct in itself is nothing to discuss, but that the match came with so many yellow cards was another matter.

- We also have to adapt to a slightly different referee in Europe than in the Allsvenskan.

Half of the yellow cards in this match had not been in the Allsvenskan.

It was as if he was handing out Christmas presents.

It was important for us to keep everyone on the plane, says Milojevic, who is supported by his Icelandic colleague Arnar Gunnlaugsson.

- The referee should let the game flow.

Fans come here to see the pace and flow.

Now it was, as Milos says, Christmas presents.

This was about to develop into a really nice match, but it died a bit with all the yellow cards.

As a result of Kristall Máni Ingason's two yellow cards, Vikingur was forced to play more than half a game with one man less.

With that said, they are happy with the starting position for the return next week.

- The heart we showed meant that we deserved a destination at the end, says the Viking coach.