Wimbledon: the French Alizé Cornet and Harmony Tan eliminated in the round of 16

Alizé Cornet and Harmony Tan, the two French women who had so far had a good run at this edition of the London Grand Slam, were eliminated on Monday in the round of 16 of the tournament... 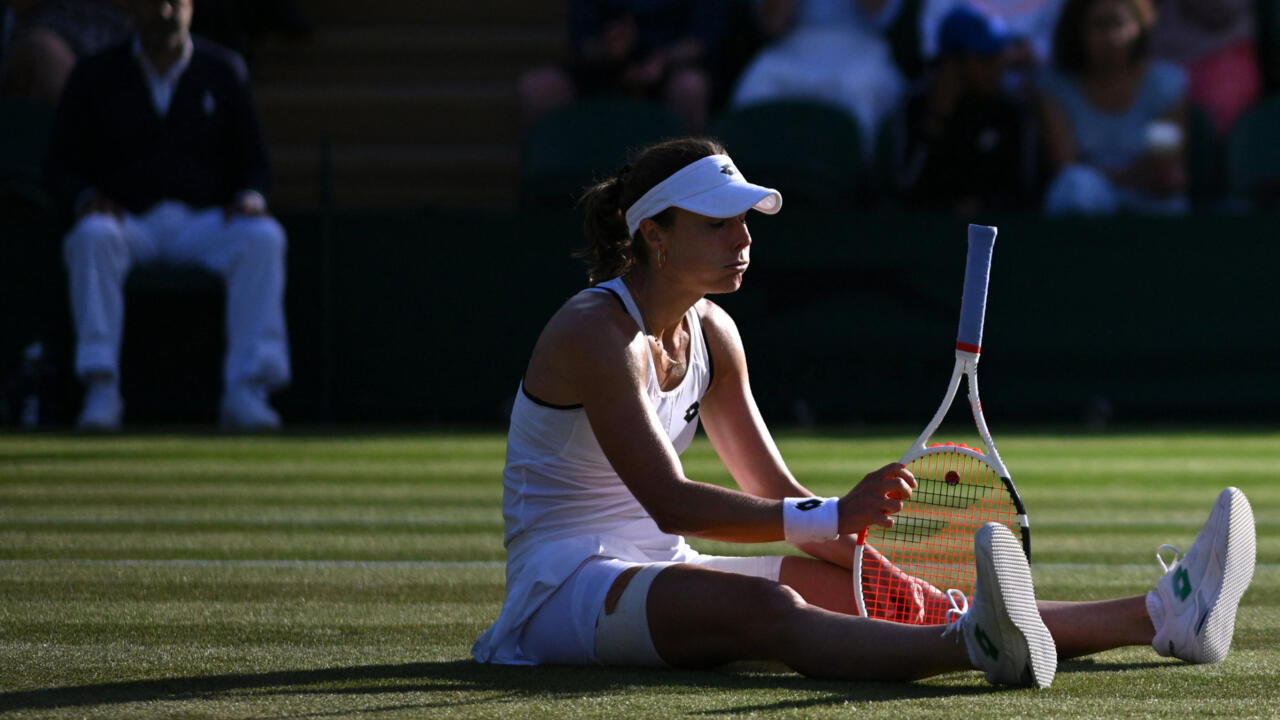 The tricolor no longer flies on the London courts.

Harmony Tan, 115th in the world, then Alizé Cornet, 37th, were eliminated in quick succession on Monday July 4 in the round of 16 at Wimbledon, where they were the last French women in the running.

Cornet was beaten by Australian Ajla Tomljanovic (44th) 4-6, 6-4, 6-3, and will therefore not do better than in 2014 when she reached the knockout stages of the Major on grass for the first time. .

The 32-year-old Frenchwoman showed signs of pain in her thighs at times.

But as usual, she did not give up and fought until the end.

For her part, Tan, who had beaten Serena Williams in the first round, was more clearly dominated by the American Amanda Anisimova (25th) 6-2, 6-3.

>> To read also: "Wimbledon: Harmony Tan, the winning return of a talent that went under the radar"