Nadal in stormed to the quarter: "Very, very happy"

Second-seeded Rafael Nadal stormed to the quarterfinals after a convincing win against Dutchman Botic van de Zandschulp. It was 6-4.6-2.7-6 (8-6) in a match that took 2.22 to play clearly. 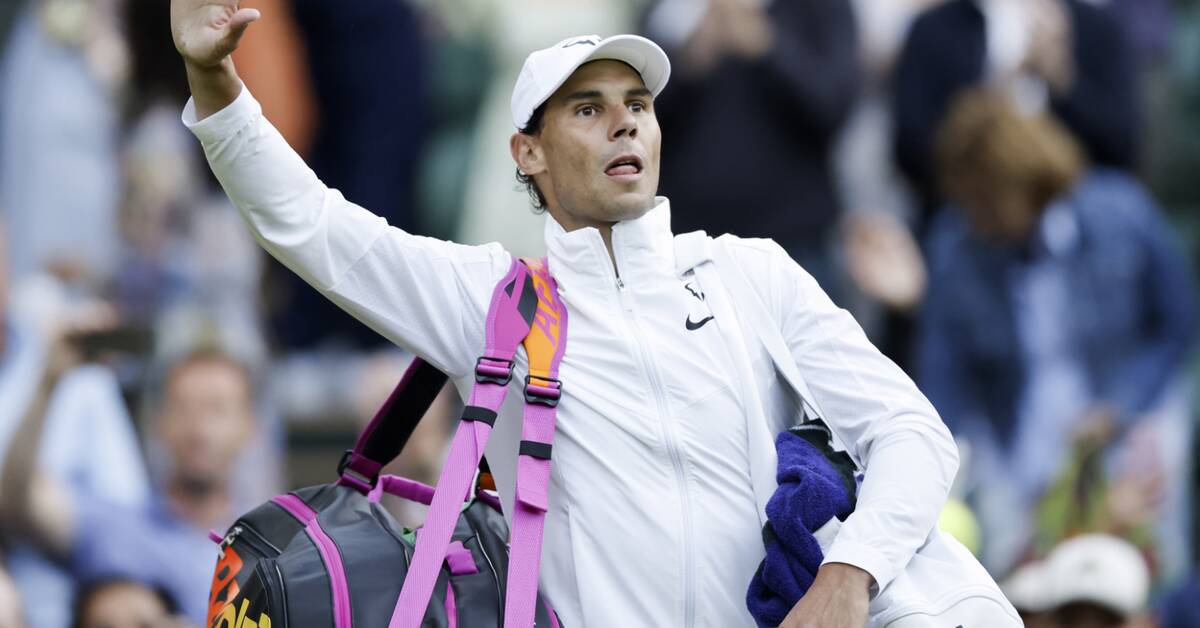 Being in the quarter-finals here at Wimbledon after three years without games is fantastic for me, said Nadal, who is chasing his third straight Grand Slam title after the Australian Open and French Open.

In fact, it is Nadal's first grass tournament since Wimbledon 2019 as well.

He will face eleventh-seeded American Taylor Fritz in the quarterfinals.

With two Grand Slams under his belt and Wimbledon and the US Open left, Nadal has the opportunity to become the first men's player since Rod Laver in 1969 to win a "Grand Slam calendar", ie all the major tournaments in the same year.

Fritz won against Nadal in the last meeting

Fritz won the final against Nadal in the big tournament in Indian Wells, California, in March.

- He has had a fantastic year and beat me, something that may be worth mentioning, in the final, Nadal said and elicited laughter from the spectators.

Nadal's dominance on the grass is remarkable.

Only two of his 22 Grand Slam titles have come to London and before the French Open it was said that his career was threatened for the 36-year-old who has been plagued by long-term injuries.

After the 14th win in Paris, it was uncertain whether Nadal would be able to recharge at Wimbledon, if the body would hold.