Isaac Kiese Thelin misses Malmö FF's first qualifying match for the Champions League, against Vikingur from Reykjavik. The attacker is still ill. - We can not bring in players in the squad who are not completely symptom-free, says coach Milos Milojevic to Sydsvenskan. 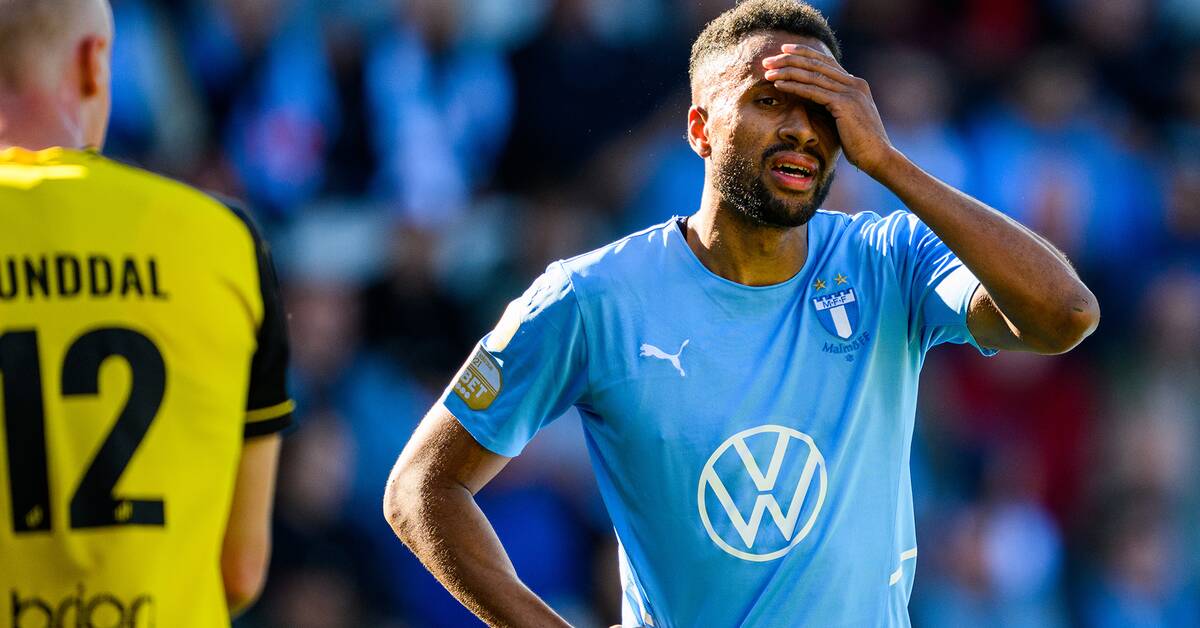 Malmö FF enters the qualifiers for the Champions League on Tuesday.

The opposition is Icelandic Vikingur from Reykjavik.

On paper, an affordable resistance for the Swedish champion.

But the form goes up and down for MFF, who this weekend lost away against the all-Swedish bottom team Gif Sundsvall.

Now comes the next kill for the table five.

Isaac Kiese Thelin misses the match against Vikingur, after he also missed it against Sundsvall.

We can not include players in the squad who are not completely symptom-free.

Oscar Lewicki is not ready for a comeback either.

The 29-year-old is still struggling to recover from the injury that caused him to be eliminated in the cup final against Hammarby in May.

But Milojevic does not expect more setbacks than that.

- It's Isaac and Oscar who are not ready.

Everyone else is ready, he says.

For Milojevic, the meeting will be extra special, it was in Vikingur that he began his coaching career.

I was there for eight to nine years.

Has been in all possible leadership roles there: U12, U16, academy director, assistant coach, coach.

I know all the people there, Milojevic told Sydsvenskan in June.

If Malmö FF wins the double meeting, the winner awaits from the match between Ballkani, Kosovo, and Zalgiris, Lithuania.

In order for MFF to get to group games in the tournament, the team must later get past a total of three qualifying rounds and a playoff game.