Hockey player Tikhonov announced the end of his professional career 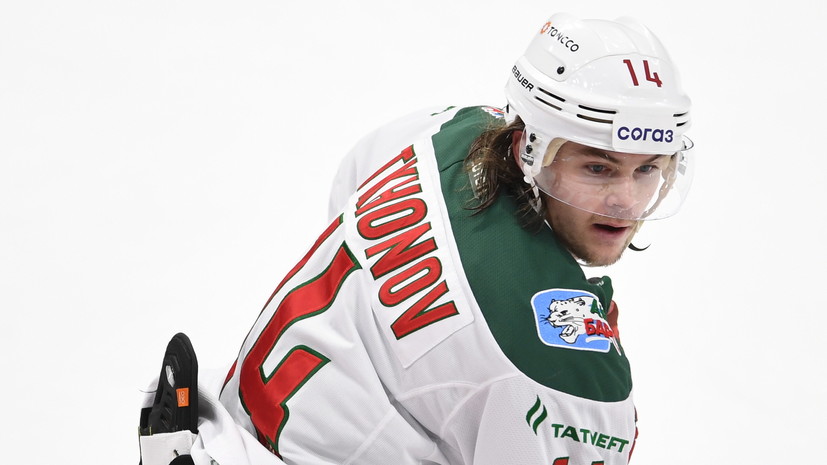 “After 17 years of playing hockey, my body can no longer handle the stress and demands of professional sports.

There comes a time in every athlete's life when you have to make the tough decision to end your career.

And for me, this moment has also come - the moment to hang up the skates, ”Tikhonov wrote on the social networks of his wife Evgenia.

The 34-year-old hockey player in the Russian national team became the world champion, as well as the winner of the Gagarin Cup in 2015 and 2017.

In the National Hockey League (NHL), the striker played for the Arizona Coyotes, San Antonio Rampage and Chicago Blackhawks.