Hampus Wanne ready for CL champions: "Best of all time" 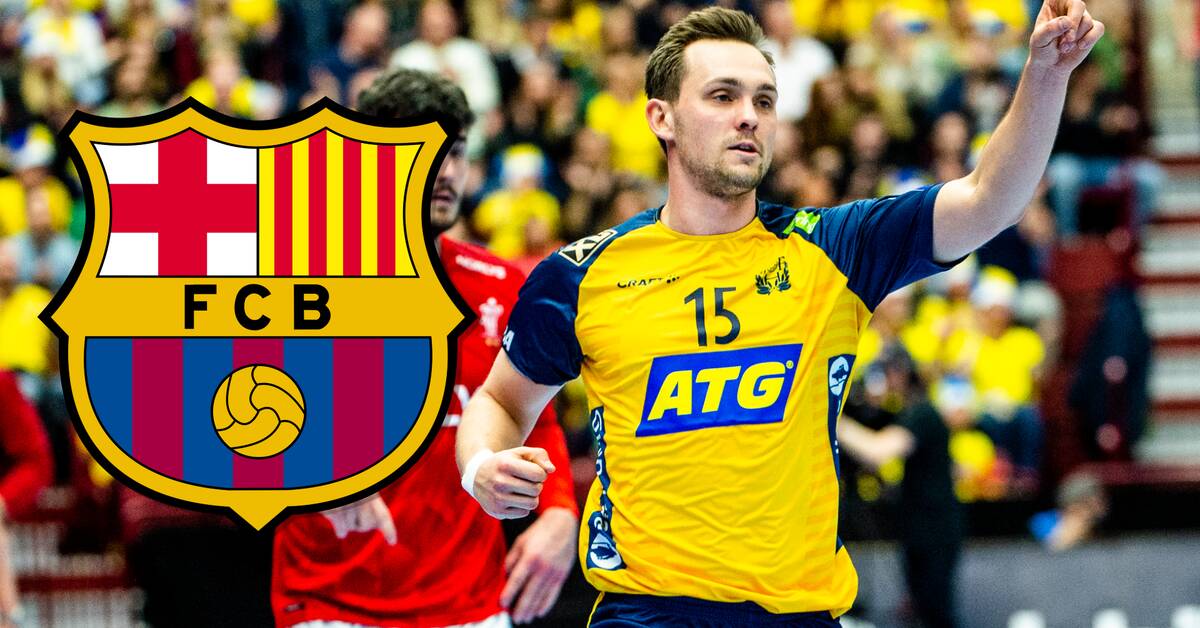 28-year-old Hampus Wanne has signed a three-year contract with FC Barcelona, ​​the most successful club in handball Europe.

Barcelona has eleven European titles, of which ten in the EHF Champions League which started in 1993.

- Having the opportunity to represent them makes me very proud and happy, says Wanne.

Sweden's handball star not only has a successful career in the yellow and blue national team jersey, with three medals from international senior championships.

He has also managed to represent one of Europe's great powers - Flensburg - for nine years.

There, the left six have been the highest contributors to two Bundesliga titles and also won the Champions League win in 2014.

- I feel satisfied with the time in Flensburg, I achieved all my goals I set early.

It feels natural to change now because I'm new.

Flensburg said no four years ago

Since the beginning of last season, it has been rumored that Wanne will leave the German club, and Barcelona was the team that was most strongly linked to the Swede, something that SVT wrote about in early November.

Already four years ago, the Spanish giant was looking for Wanne, but then Flensburg put a stop to the deal.

- There are few players privileged to get a second chance to get there, says agent Martin Klette.

In Barcelona is also the Swedish goalkeeper legend Tomas Svensson, who took five CL titles with the club.