Sweden fell after dream goals - still ready for the semi

A dream goal by the substitute left-back Oda Johansen made Sweden's U19 ladies go on their first loss in the European Championships in the Czech Republic. But despite that, Sweden is now ready for the semifinals. 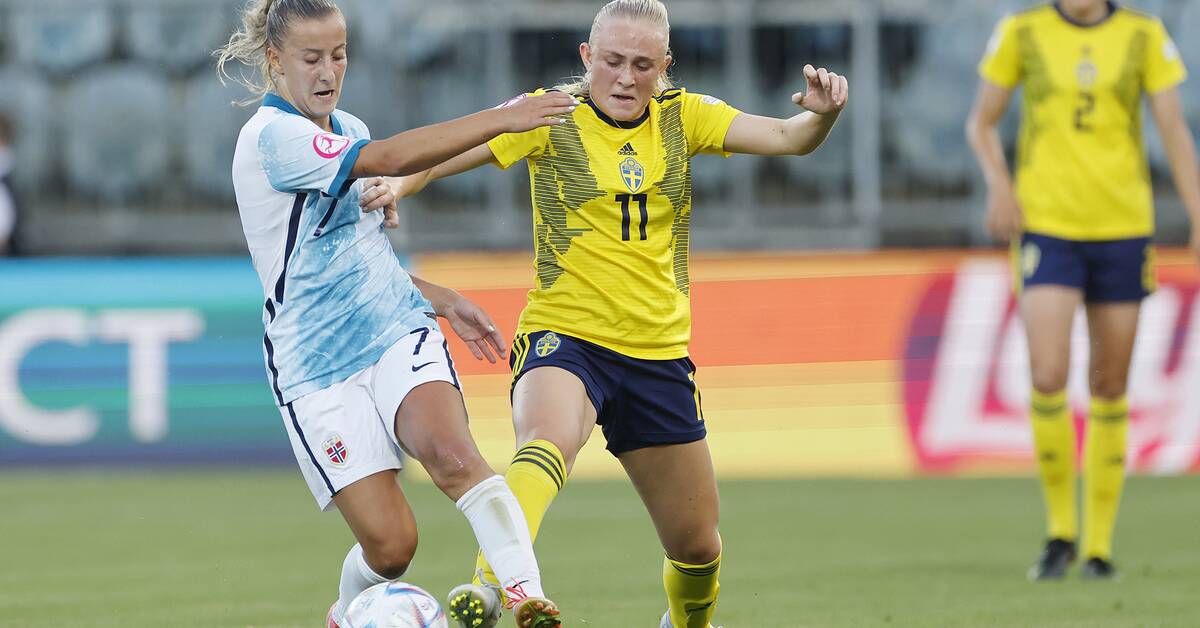 In the event of a victory or a draw in the final group game against Norway, the Swedes were certainly ready for the semifinals.

When there was a loss, they were dependent on other results.

Then it was lucky that Germany defeated England 3-0.

This means that Sweden finished second in the group and now faces Spain in the semifinals.

In the second semifinal, Norway will face France.

The matches are played on Wednesday.

See Norwegian Oda Johansen's dream match in the player above.