The Spanish driver of Ferrari Carlos Sainz became the winner of the Formula 1 stage for the first time in his career. 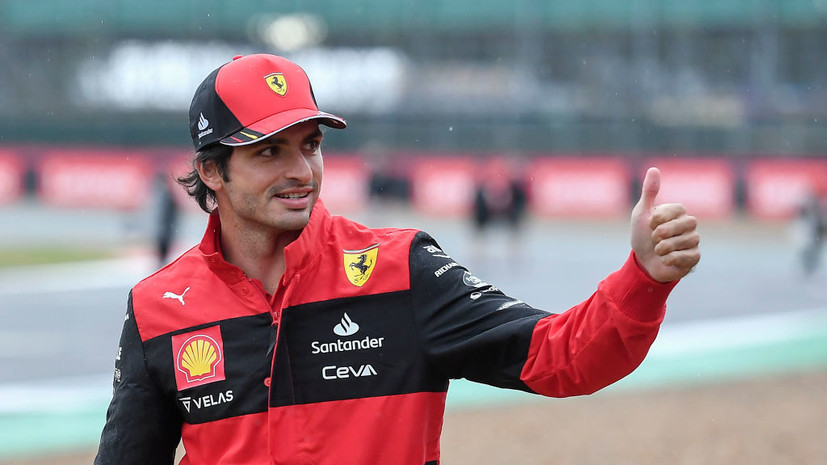 The second time was shown by the Mexican Sergio Perez (+3.779) from Red Bull, the third was by the seven-time world champion Briton Lewis Hamilton (+6.225) from Mercedes.

The ninth stage of the championship was held at the Silverstone circuit.

Earlier it was reported that the race at the British Grand Prix was stopped due to a terrible accident at the start.