The Russian Ian Nepomniachtchi won the right to play with the Norwegian Magnus Carlsen for the second time in a row in the match for the chess crown. 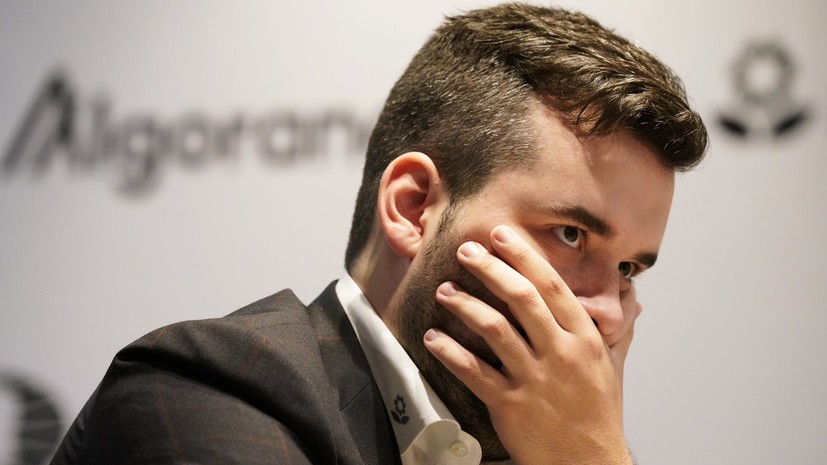 The 31-year-old grandmaster from Russia won ahead of schedule at the Candidates Tournament in Madrid.

In the match of the 13th round, he tied with Richard Rapport from Hungary.

Nepomniachtchi scored 9 points and became inaccessible to his opponents.

In the 14th round, the Russian chess player will play on July 4 with the Pole Jan-Krzysztof Duda.

Carlson in 2021 in the match for the chess crown defeated Nepomniachtchi with a score of 7.5:3.5.

Earlier it was reported that Nepomniachtchi played a draw with American Hikaru Nakamura in ten minutes.