Jeremejeff scorer for the eighth game in a row

It was an eventful and well-played match when Häcken took on Elfsborg. It ended 1-1 after the entire series' top scorer Alexander Jeremejeff had equalized with his twelfth goal of the season. 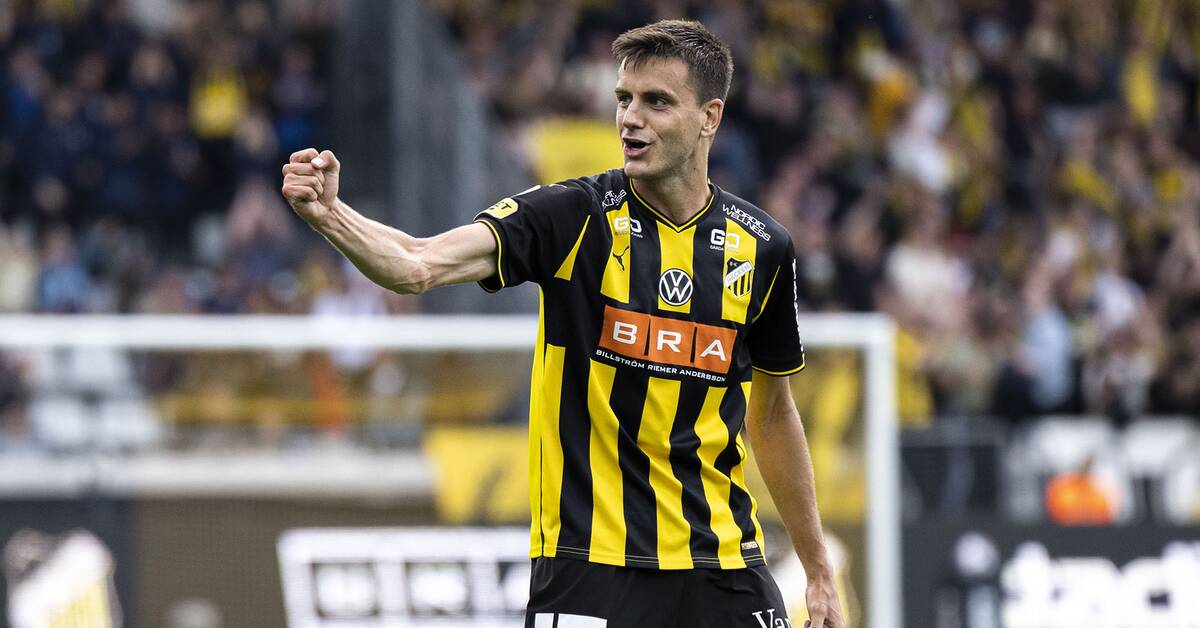 Alexander Jeremejeff had several good opportunities to attack in the middle, but remembered their instructions to focus on wing attacks instead.

Instead, it was Rasmus Alm who found Simon Olsson who in turn elegantly placed the 1-0 goal for the guests.

Eight minutes before the break, Jeremejeff still received a dividend when he received the equalizer after a tangled situation.

The full hit was the shooter league leader's twelfth this season and it was the eighth match in a row that he found the goal.

The last time anyone scored in so many straight matches in the Allsvenskan was Agne Simonsson for Örgryte in 1965.

- Fun goal record, or what to say, Jeremejeff says to Discovery +.

With the cross, Häcken is again the league leader.

Elfsborg is seventh in the table.