Substituted in 65th - goal scorer in 68th. Djurgården's Gustav Wikheim became a great derby hero when Djurgården defeated Hammarby 1-0. - I have dreamed about this for so long, he says to Discovery +. 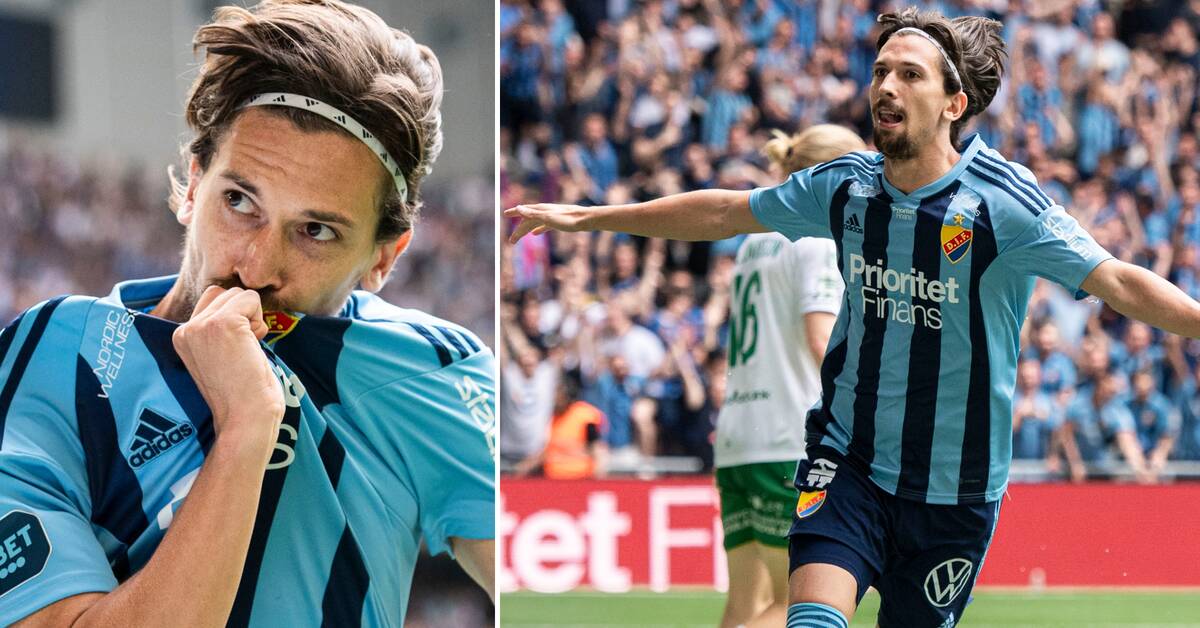 The goal was Wikheim's first for Djurgården.

A goal that was created after the Norwegian won the ball in midfield.

The performance was by Emmanuel Banda, who was also substituted three minutes earlier.

Hammarby chased the equalizer - and they came close.

With five minutes left of extra time, Astrit Selmani dotted the crossbar with his forehead, and a moment later in the forcing phase, Björn Paulsen did the same.

But there was no 1-1, and Djurgården goes up in the league lead with the victory.

For Bajen, it is all the more difficult, as they now have a win in the last seven Allsvenskan matches.