Dramatic in the Tour de France: "Keep me calm"

There were dramatic scenes on stage three of the Tour de France. Wout van Aert retains the leader jersey after a new second place. 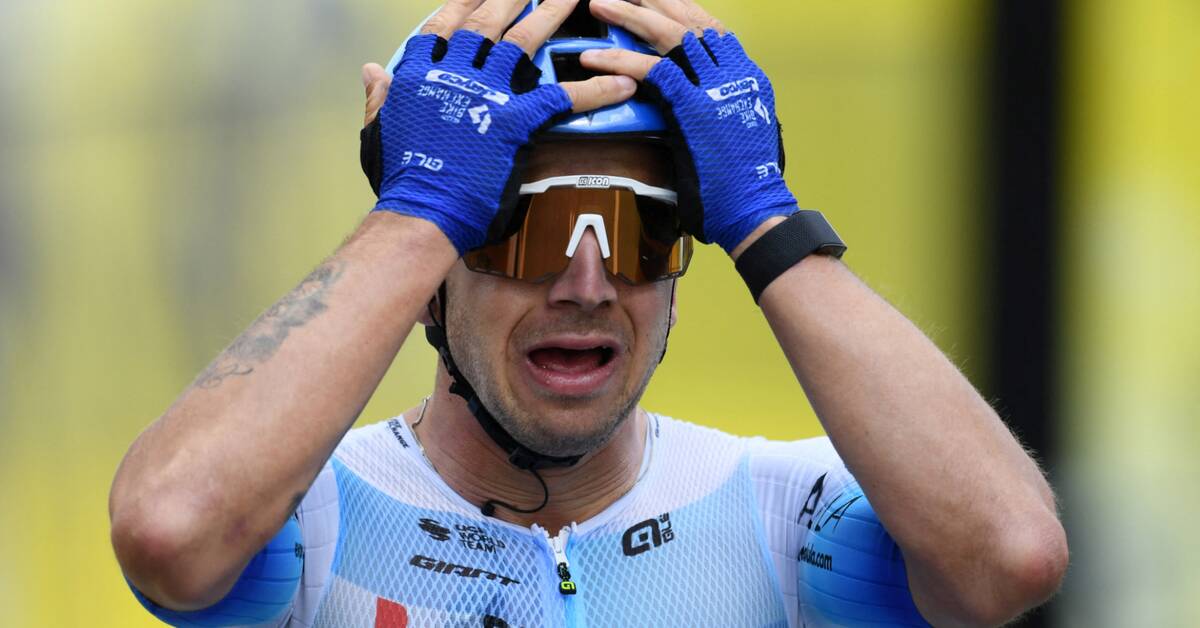 Dylan Groenewegen, from the Netherlands, won the third stage of the Tour de France in Sønderborg, Denmark.

In the end, a goal photo was required to distinguish who won.

- Yesterday I was a little angry with myself but today, even though I was trapped for a long time and involved in a crash with nine kilometers left, my team kept me in a good place and I kept calm to the finish, says Groenewegen in the victory interview.

The Belgians Wout van Aert and Jasper Philipsen and the Slovak Peter Sagan were beaten after the goal photo.

van Aert, however, retains his yellow leader jersey after another good stage in Denmark.

This was Groenewegen's first victory on the tour since 2019, but his fifth overall.

The stage was cycled between Vejle and Sønderborg.

The distance was 182 kilometers.

The stage was the third and last to be cycled in Denmark.

Next in line is a day of rest and a trip to France for cyclists.