Despite the loss - Sweden ready for the second qualifying round

After Sweden's narrow loss to Slovenia at the Court, they had to rely on Finland defeating Croatia away to advance to the second World Cup qualifier. And it went the way - with the smallest possible margin. 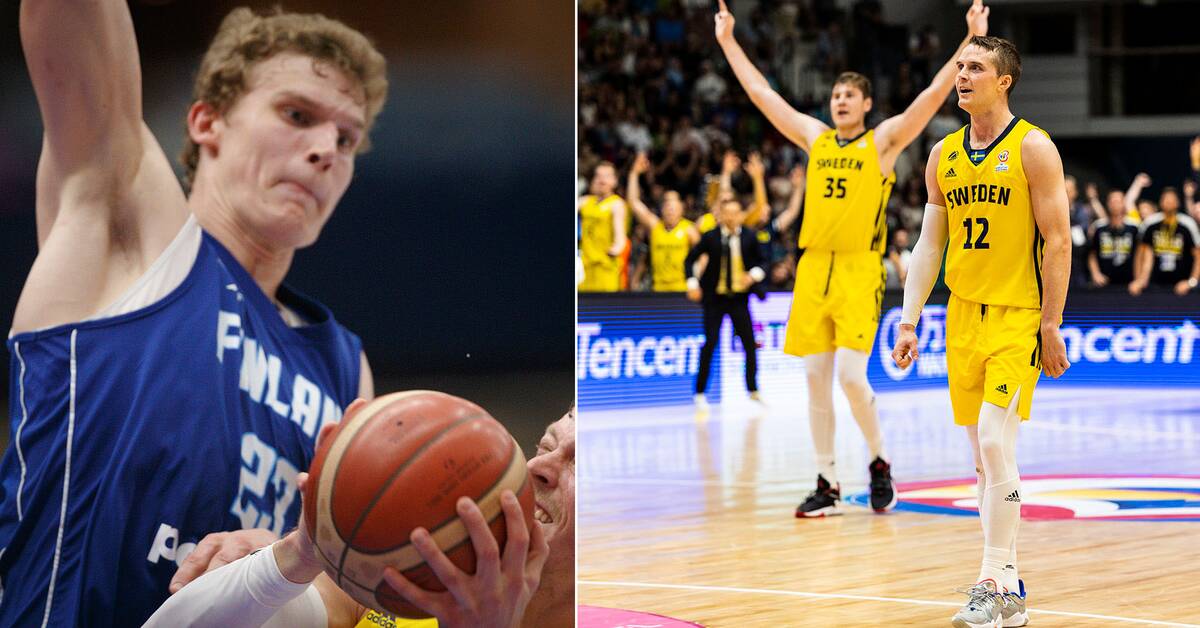 With thirteen seconds left to play in Rijeka, Finland was behind and Sweden was on its way out of the World Cup qualifiers.

This meant that the result was 81-79 to Finland.

The Swedes generally have to thank Markkanen properly who accounted for as many as 19 points in the giant thriller.

The second round consists of four six-team groups and the team takes the points from the first round.

In Sweden's case, that means eight points and that is what you have to start from when chasing the top three places, which means a World Cup place.

The second qualifying round begins in August.

Sweden is in the same group as Finland, Slovenia, Germany, Israel and Estonia.

Highlights from the match between Sweden and Slovenia in the World Cup qualifiers for men.