Charlotte Kalla: "I thought everyone was stupid that I continued"

Last season was the last in length legend Charlotte Kalla's long and successful career. In Sommar in P1, she talks about the process leading up to the decision to quit. - I thought everyone was stupid that I continued and did not deliver at the same level as before, she says in the radio program. 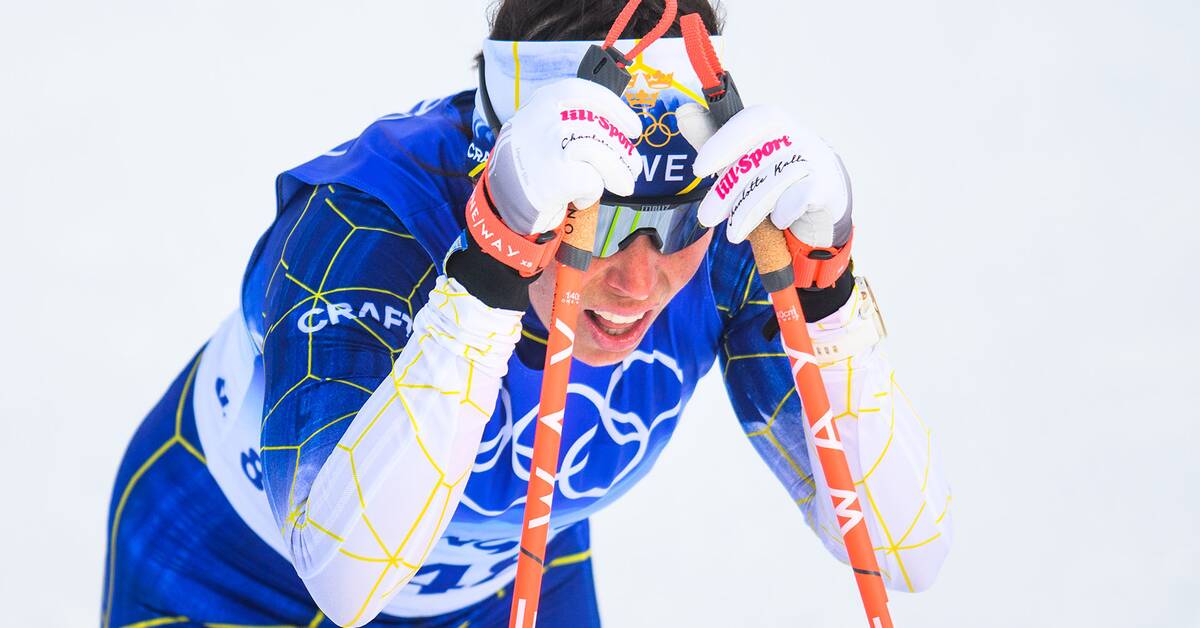 Charlotte Kalla, 34, made three starts at the Beijing Olympics in February this year, but none of them were particularly successful.

At best, it was a 19th place in the skiathlon.

It was after she came home from there that she seriously began to consider whether or not to quit.

- My last Olympic race is the heaviest I have experienced at a championship.

After returning from Beijing, I had a conversation with a good friend who asked to be brutally honest and give me advice.

I expected my friend to ask me to end my career, but instead I heard input about training and thoughts about how the puzzle outside the training sessions could be set up.

I left the conversation dizzy and full of unexpected emotions.

'So there are people who think that I intend to continue and that I can continue to develop,' she says and continues:

- I thought everyone was stupid that I continued and did not deliver at the same level as before.

That my dreams of flipping this sinking ship and ending up at the top were naive.

I only had hours before loudly said that this was the last season.

Now the thoughts were completely different.

After the conversation with her friend, she began to list the pros and cons of continuing.

In the end, she made the decision and the Swedish Championships in Piteå became her last competition in her career.

- What happened when I shared it on Instagram I was not prepared for.

Making it public for the masses, and all the reactions that followed, made my mind spin.

I had trouble falling asleep.

I recognized the bodily reactions from before, but then I had won a physical medal.

The confirmation and love from near, dear and unknown.

The feeling of smiling with your whole face.

The tingling in the stomach, she says in Sommar in P1.