The Slovenian team "Emirates" team star Tadi Bogachar made a good start in the journey to defend his title in the Tour de France and finished third in the first stage of the race to win the white jersey of the race. 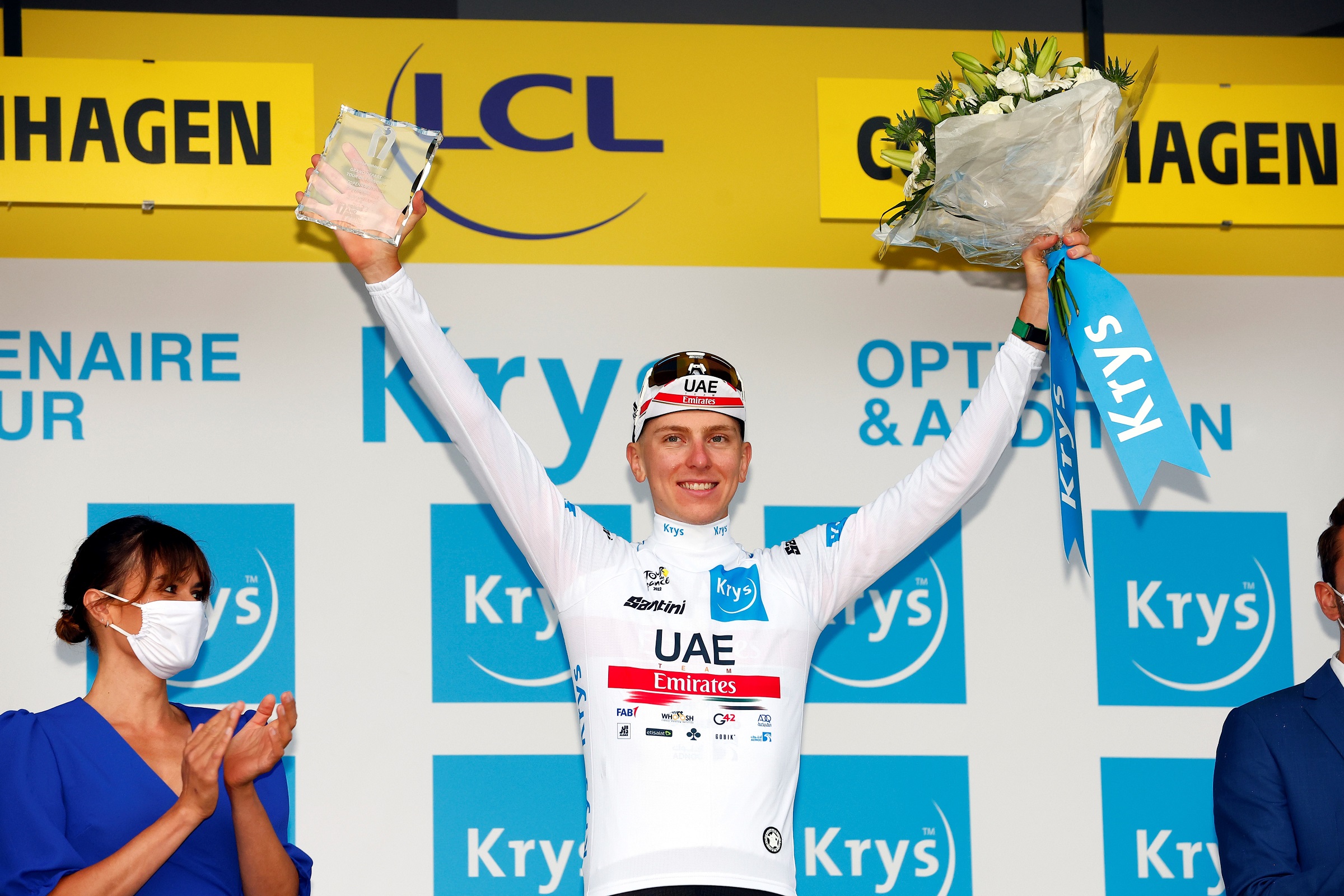 The Slovenian team Emirates star Tadi Bogacar made a good start in defending his title in the Tour de France and finished third in the first stage of the race to win the white jersey for the race.

The Tour de France started with a race against time on a paved track in the Danish capital, Copenhagen, and Bogachar, winner of the last two editions of the Tour de France, cut the distance of this first stage of the race in 15 minutes and 24 seconds, just 7 seconds behind the winner, Yves Lambert, the winner of the (Quick-Step Alpha Vinyl) team. ), and two seconds off the second-place winner, Fout van Aert (Jumbo-Visma).

Pugachar's performance was outstanding in the second part of the stage.

After finishing 13th on the first 6.6 km of the track, the Slovenian star performed perfectly in the rest of the race to the finish line, securing a place on the stage podium.

Bogachar leads the classification among the youth and will wear the white jersey in the second stage, which extends 202.2 km between Roskilde and Nyborg, crossing the Great Belt Bridge, which will lead the riders for a distance of 18 km in the wind.