Sweden third in the Nations Cup in Aachen

The dressage Nations Cup in Aachen, Germany, was decided on Saturday and then the Swedish team advanced to third place. Much thanks to the star Patrik Kittel who was four individually. 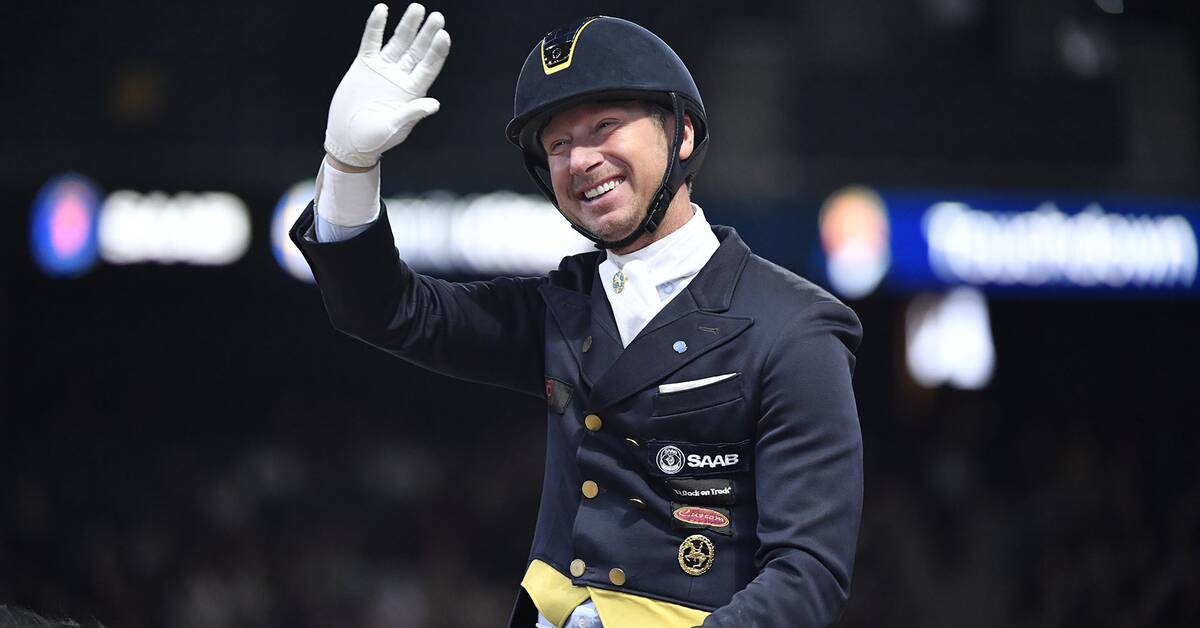 All riders rode the Grand Prix Special on Saturday morning and the efforts of the four Swedish crews made Sweden third in the Nations Cup.

The best were Patrik Kittel and Touchdown who finished fourth at 76.12 percent.

Siblings Antonia and Juliette Ramel were 18th and 25th respectively.

The Nations Cup was won by Denmark and Germany came second.

The Dane Cathrine Dufour was the best of all with 80.06 percent.

The Nations Cup was not the only Swedish dressage success this weekend.