Salah and Liverpool together until 2025 'Weekly 550 million won'

'Prince of Egypt' Muhammad Salah will be with Liverpool in the English Premier League until 2025. Liverpool announced on the 2nd that they had signed a new long-term contract with Salah. 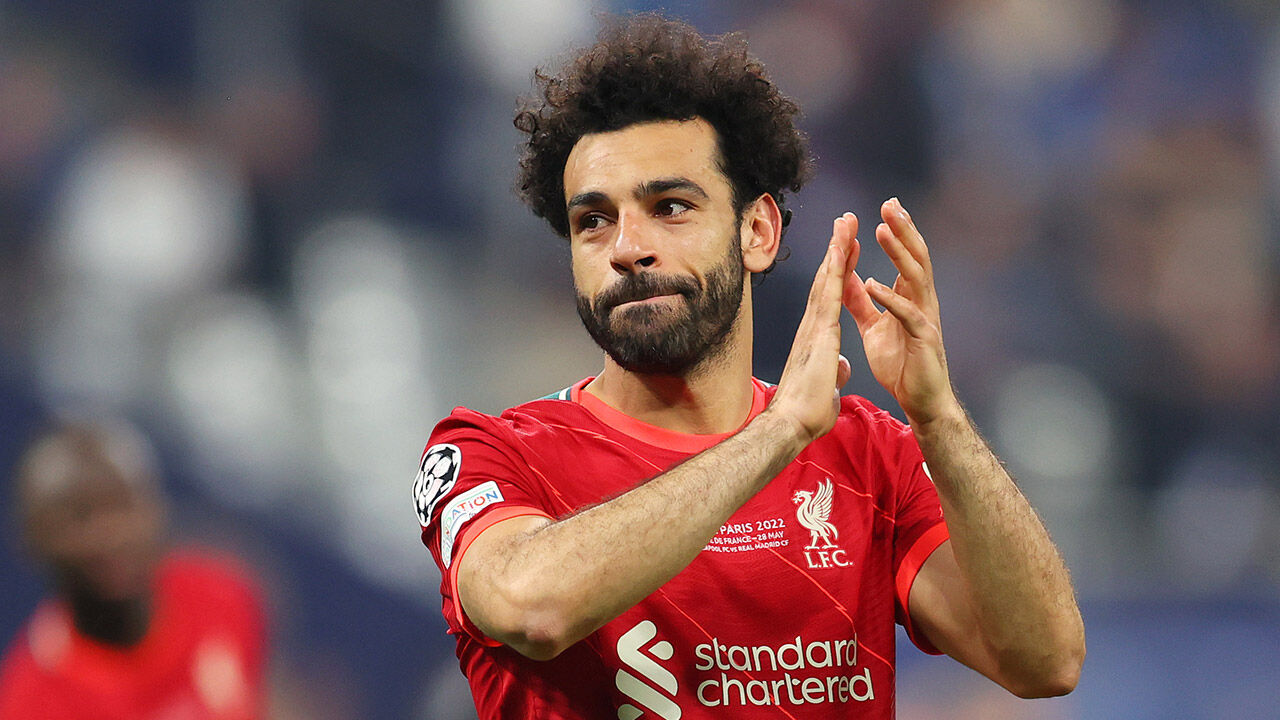 Liverpool announced on the 2nd (Korean time) that they have signed a new long-term contract with Salah.

However, the BBC reported that Salah had renewed a three-year contract with Liverpool and would be paid more than £350,000 a week, the highest in the club's history.

This means that Salah will wear the Liverpool shirt until 2025.

Salah's contract with Liverpool is one year left until the summer of 2023.

Egypt striker Salah, who played two seasons at Chelsea, left Italy AS Roma in the summer of 2017 and returned to the Premier League stage with a Liverpool jersey.

Over the next five years, he played 254 official appearances for Liverpool and scored 156 goals as the team's ace.

In the 2021-2022 season, he won the English Football Association (FA) Cup and the Carabao Cup (League Cup) twice.

In the EPL, although Liverpool missed the title by one point over Manchester City, they scored 23 goals and became joint top scorer with Son Heung-min (Tottenham).