Rugby: ninth consecutive victory for the Blues, winners of Japan 42-23

Slow in the first period, the XV of France made the difference in the second period to clinch their ninth victory in a row, by outclassing Japan (42-23) on Saturday at Toyota in the first match of the Blues summer tour. 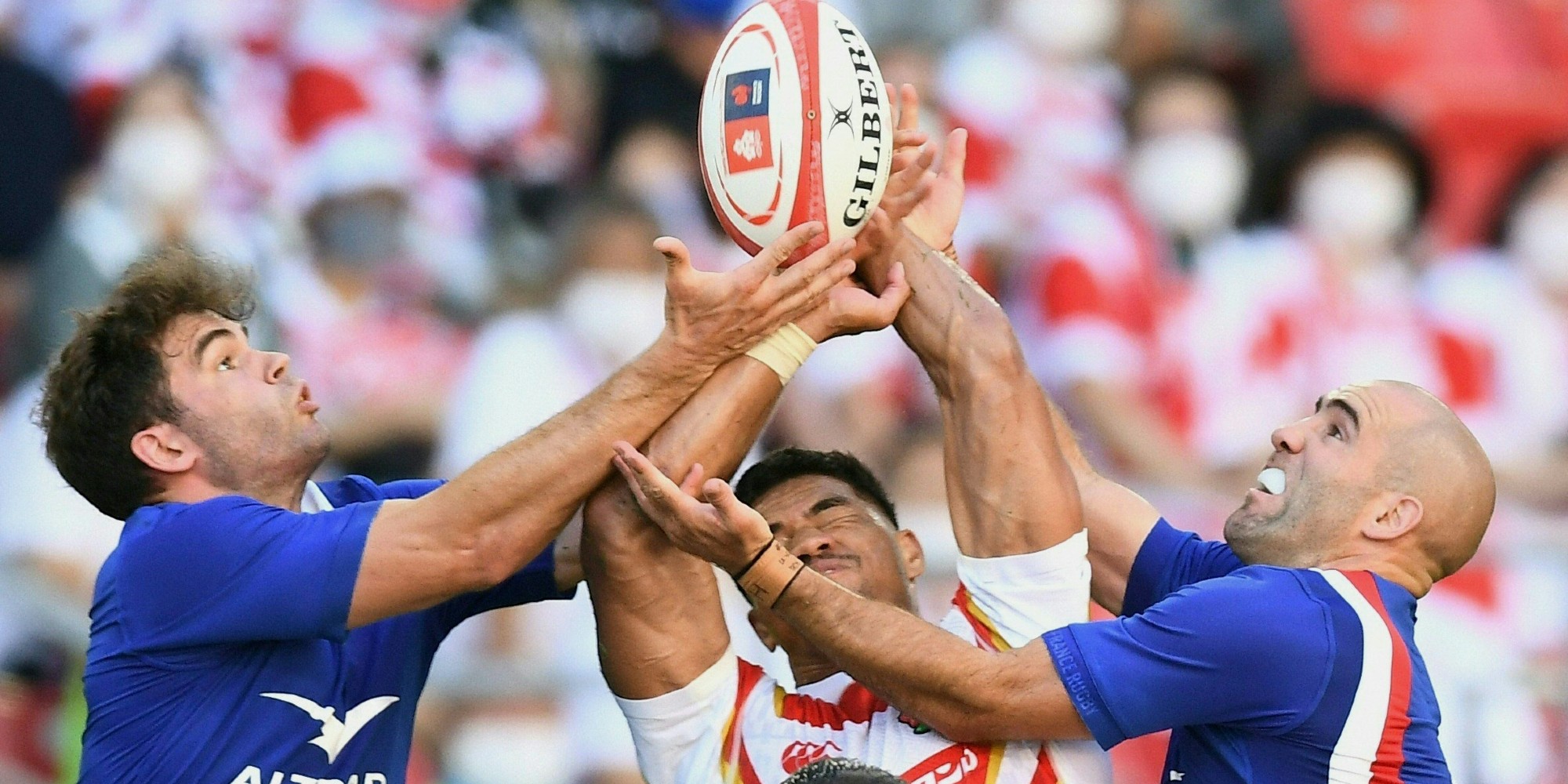 Slow in the first period, the XV of France made the difference in the second period to clinch their ninth victory in a row, by outclassing Japan (42-23) on Saturday at Toyota in the first match of the Blues summer tour.

Victory for the Blues!

They thus set a new record for consecutive successes of a XV of France in the modern era, erasing from the shelves the generation led by Serge Blanco, Philippe Sella, Denis Charvet, Didier Camberabero, Pierre Berbizier... who had chained ten matches without defeat (including 1 draw) between November 1986 and June 1987. The Blues of 2022 are also approaching a series of ten straight victories, including eight against Germany, established in 1931 and 1937.

But how complicated it was!

The climatic conditions (35° and 50% humidity) do not explain everything.

Galthié promised to make this tour "a laboratory", he will undoubtedly have remembered above all that his experience was not particularly conclusive, especially in the first period (13-13).

Fortunately, his proteges, who will have been much more realistic afterwards, will have the opportunity to catch up in a week in Tokyo.

In the meantime, the French staff now know that they can count on the impact power of Thomas Jolmès, on the tries of Damian Penaud (his seventh in nine matches), the game at the foot of Melvyn Jaminet (author of 17 points ), the breakthroughs of Yoram Moefana... In short, not necessarily enough to pay into sycophancy.

The returns of captain Charles Ollivon or fly-half Matthieu Jalibert were not particularly convincing.

No more than the first of the third line Yoan Tanga, often penalized.

Even the hooker Peato Mauvaka (2 penalties conceded), yet preponderant in this positive series with in particular two tries against the All Blacks, seemed a little overwhelmed.

Fortunately for them, the Blues also came across an enterprising if not efficient Japanese team.

Dominated in touch, the Brave Blossoms tried a lot but did not succeed, conceding fifteen turnovers and ten penalties.

In the end, the French beat Japan for the fourth time in five oppositions, their first since the pitiful draw of 2017 (23-23), which had cost Guy Novès his place.

With this great success, the third largest gap between the two teams, the Blues can hope to end a tour on a positive note.

"It was a very playful team, which plays good rugby. We managed to respond present: as we went along, we took over our opponent", assured Galthié after the meeting, nevertheless confident. that these Blues could still "improve in all areas".