AIK are known for their strong defense - especially at home. When Mjällby came to visit, it was still a defensive mistake that brought down Solnalaget when they lost 1-0. This broke a suite that lasted over a year and a half. 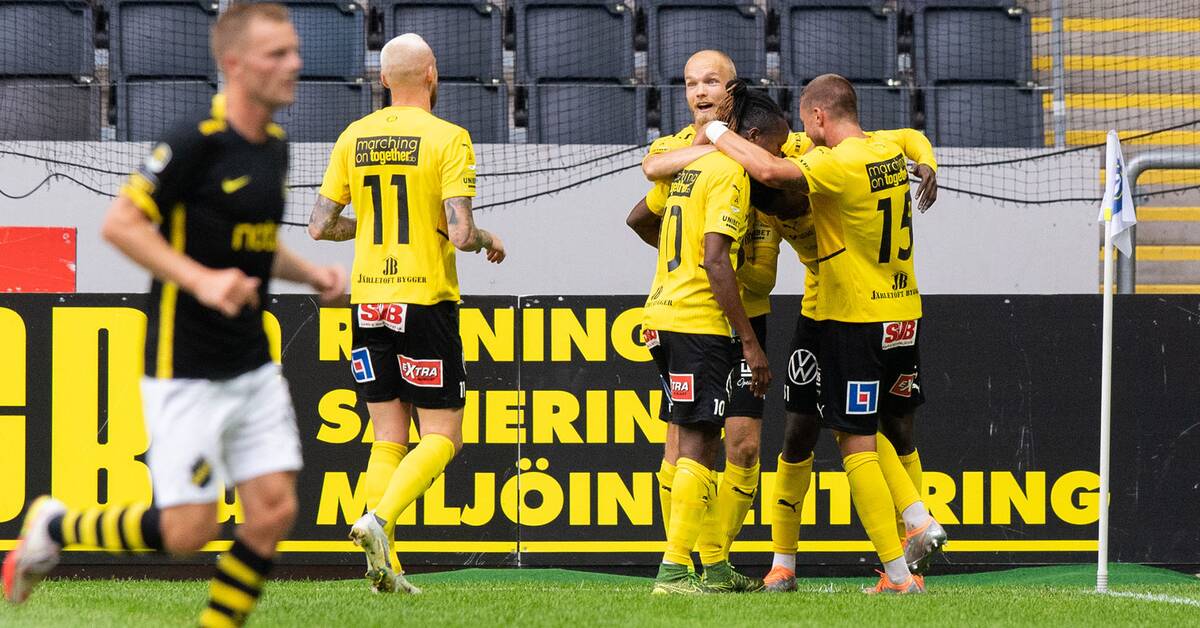 AIK started the match well and had the chance to take the lead early through a couple of chances for the talent Amar Abdirahman.

But the guests got back into the match and also managed to take the lead.

With 40 minutes played, Mjällby's Silas Nwankwo almost extended the lead, but his shot from the left glanced off the top of the bar to fall behind the net.

It was the second Allsvenskan match in a row that the Nigerian Nwankwo found the goal.

In the second half, Mjällby managed to hold out and thus took a lead-heavy victory against the top team AIK who had 21 straight home games without a loss.

Mjällby, who had not won away since April, is now seventh in the Allsvenskan.