Andy Guram, goalkeeper for Rangers and the Scotland national football team, has died at the age of 58. Guram had revealed in an interview with the newspaper "Daily Record" last May that he had cancer, and he said that doctors had told him that he could survive. For six months after that t 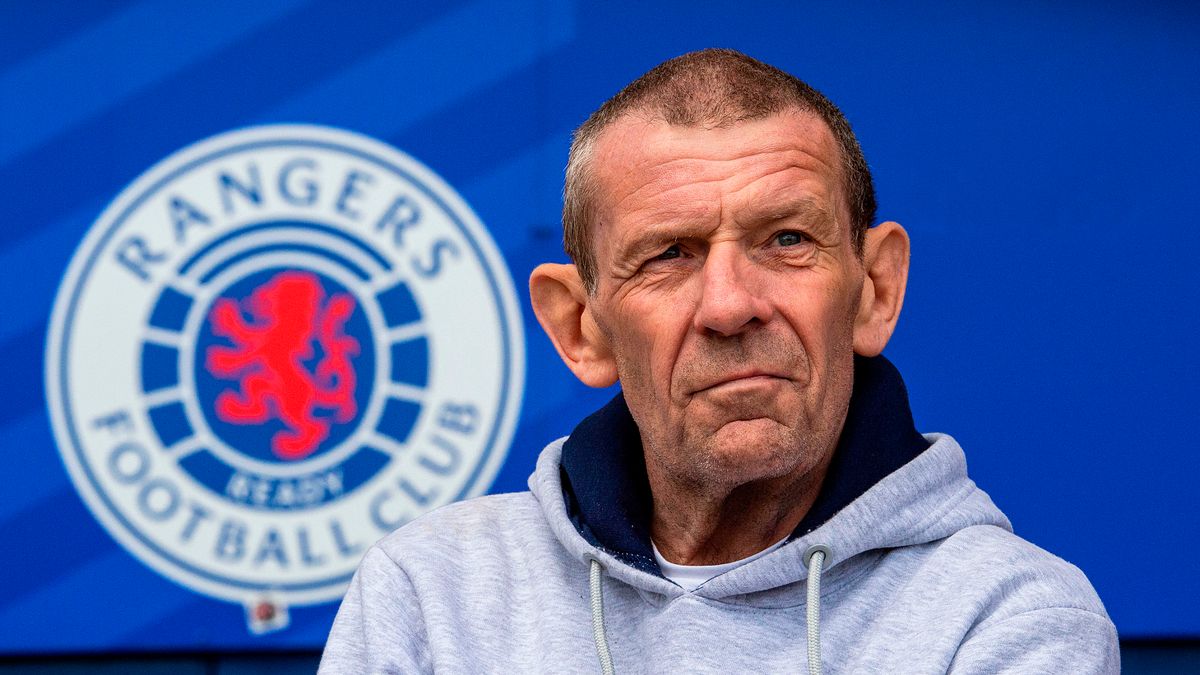 Andy Juram, goalkeeper for the Rangers and Scotland national football team, has died at the age of 58.

Guram had revealed in an interview with the "Daily Record" newspaper last May that he suffers from the deadly cancer.

He said doctors told him he could live for up to six months after he refused chemotherapy, which may extend his life by another three months.

"It is with great sadness that Rangers Football Club announces the death of our legendary goalkeeper Andy Juram, following a short battle with cancer," the club said in a statement published by the British news agency BA Media.

He added: "In a fan poll in 1999, he was named the greatest goalkeeper in the history of Rangers, and after his retirement, he was a constant familiar face at Ibrox."

He added: "The thoughts of the directors, management, players and staff, today are with Andy's family, and we ask that their privacy be respected in these sad times."

Guram began his career at Oldham before moving to Hibernian's team from 1987 to 1991.

Guram made 260 appearances for Rangers from 1991 to 1998, and was known as "The Jolly", winning five titles, including three Scottish Cups and two Scottish League Cups.

Guram played 43 caps for the Scottish national team and was the first choice in guarding the match at Euro 1992 and Euro 1996.

Guram was part of the Manchester United team that won the English Premier League title in 2001, where he participated twice with the team.