Djokovic advances to Wimbledon Round of 16... Possibility to face 'Shinseong' Alkaras in the quarterfinals

Novak Djokovic has 24 wins in a row at the Wimbledon Tennis Tournament (total prize of £435,000, about 64.23 billion won), leaving four wins until the 21st major championship. 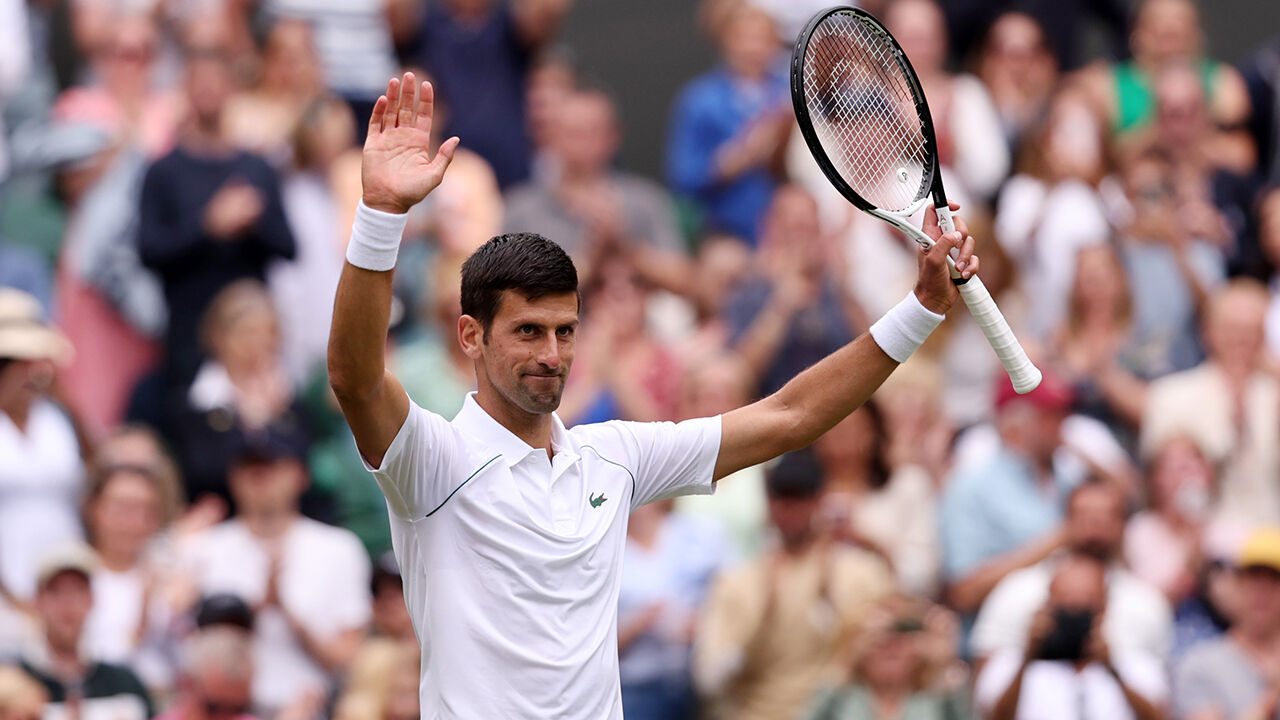 In addition, the number of major championships has increased to 21, narrowing the gap with Rafael Nadal (4th, Spain), who holds the record for the most 22 times in this category.

Alkaras is a 'sacred' who reached the quarterfinals at last year's US Open and this year's French Open.

This season, excluding major tournaments, the men's professional tennis (ATP) tour competitions are on a rapid rise, winning the most four times.

In particular, at the Madrid Open in May, which is the highest ranked Masters 1000 event after the ATP Finals and major tournaments, it caused a stir by beating Nadal, Djokovic, and Alexander Zverev (2nd place, Germany) in order to win the championship.

With this, the possibility of a 'big match' between Djokovic and Alkaras in the quarterfinals has increased.

Alkaras will face Yannick Schiner (13th place, Italy) in the round of 16, and Djokovic's next opponent will be Tim Panheitoburn (104th, the Netherlands).

Alkara and Djokovic will face off if they win side by side in the round of 16.

Alkaras has won one of his career battles against Shiner, and this is Djokovic's first encounter with Panheitoburn.