Charles Leclerc's emotional words: People I know are not left because of my sport

A sport that is characterized by great risks at high speed. Over the years, several Formula 1 drivers have died in severe crashes. Star Charles Leclerc is one who lost a couple in his vicinity. - It is very tough to know that people you know but who are no longer there because of the sport you love, he says according to the Daily Mail. 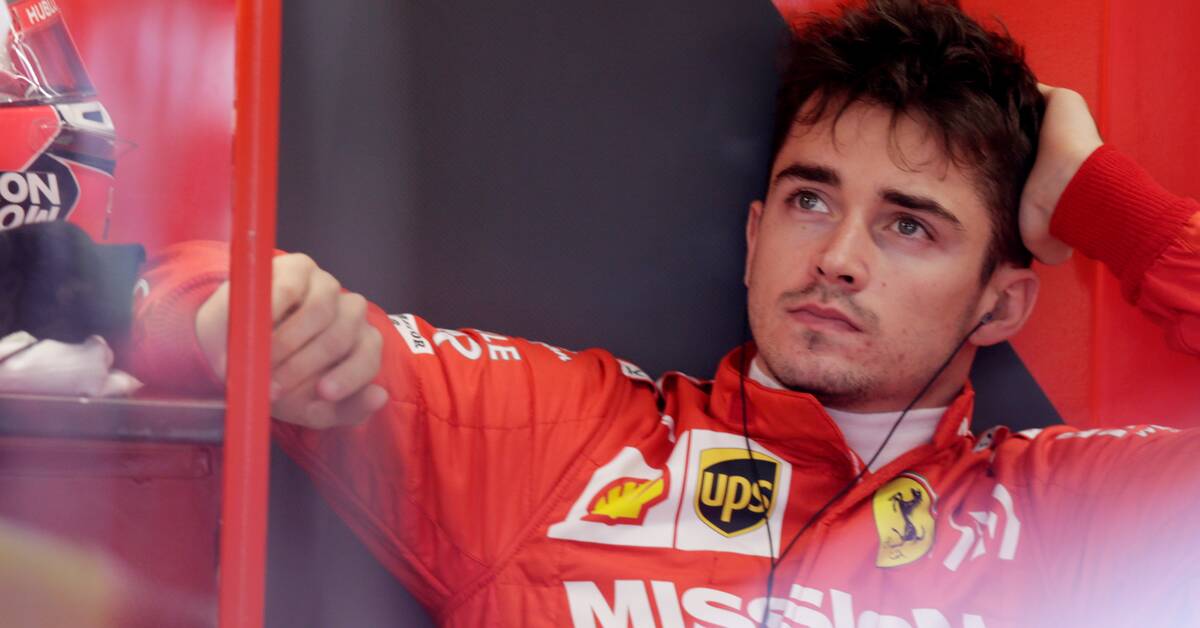 In 2014, he lost his godfather, also Formula 1 driver, Jules Bianchi, who died nine months after crashing in the Japanese GP.

That same weekend, Leclerc got into his Ferrari and won the Belgian GP.

- I was extremely close to Jules, and I had known Anthoine since we were young.

It is very, very difficult to see that people you have known no longer exist because of the sport you love the most.

But I'm not thinking of quitting.

I've been programmed to do this since I was young.

There's nothing else I can do.

I'm just good at driving, says Leclerc according to the Daily Mail.

- I do not think about the danger.

Between Bianchi and Hubert's death, Leclerc also lost his father, Hevre, 2017. At that time, Leclerc competed in F2.

- I asked myself what my father had wanted me to do then, he says and points out that the answer was: compete and win.

- I can be emotional at home, but I am a different person in the car.

It's a character I've built up over the years.

Leclerc is currently driving in Silverstone and is in the World Cup total 49 points behind leading Red Bull driver Max Verstappen.

Max Verstappen took another victory and extended his lead in the Formula 1 World Cup.