Sharjah Sports Club announced the end of the contract of national coach Abdul Hamid Ibrahim, after four fruitful seasons, in which he returned the "king" to the podiums, and local and Gulf titles. 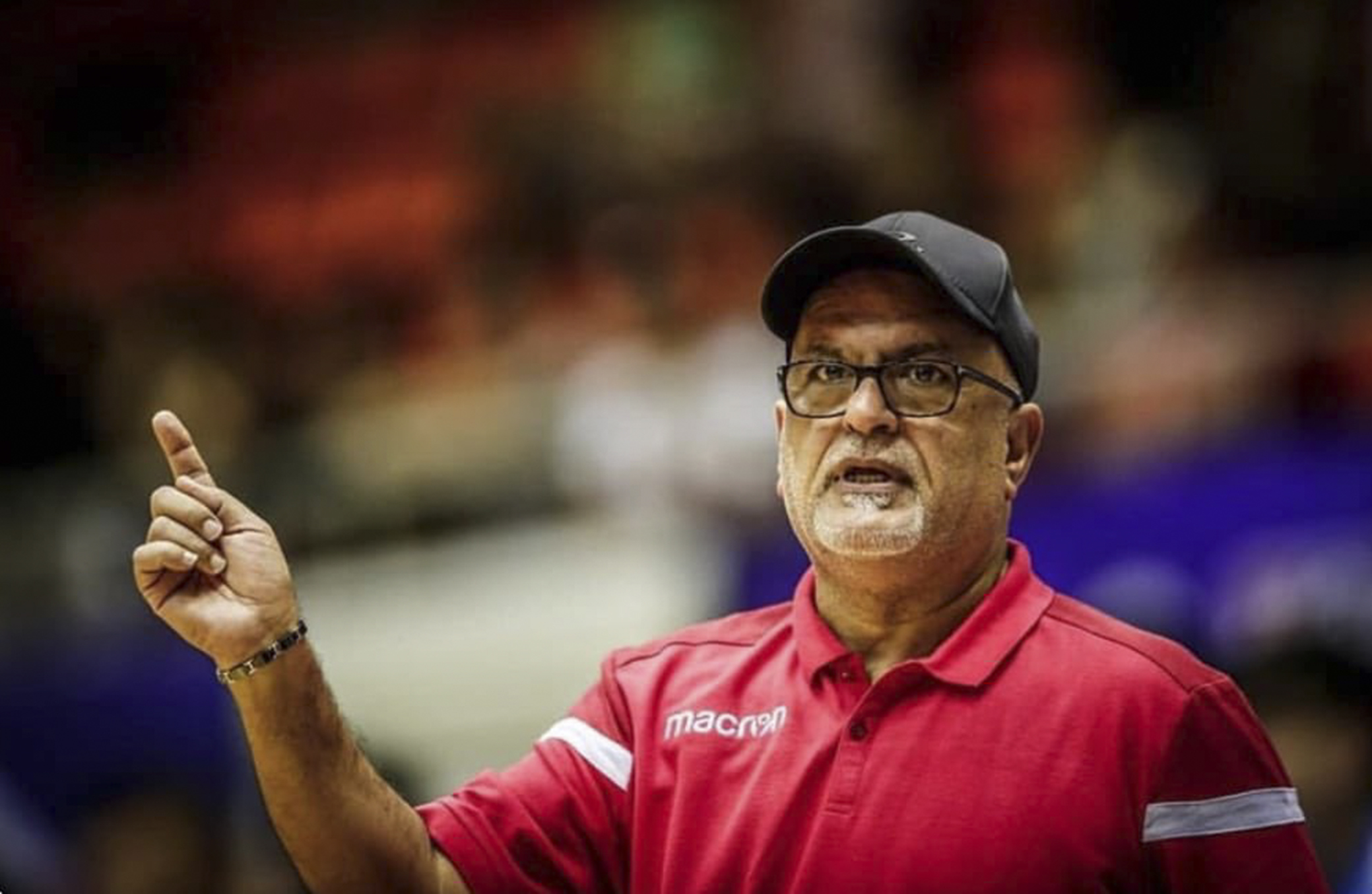 Sharjah Sports Club announced the end of the contract of national coach Abdul Hamid Ibrahim, after four fruitful seasons, in which he returned the "king" to the podiums, and local and Gulf titles.

The Chairman of the Sharjah Sports Club, Ali Salem Al Midfa, thanked the national coach and Dean of coaches in the country, Abdul Hamid Ibrahim, for his efforts and achievements with the basketball team, stressing that the club’s doors are always open to him because Abdul Hamid represents one of the best athletes who worked in the club. Wishing him success in his next assignment.

Member of the Board of Directors of Sharjah Sports Club, head of collective games in the club, Muhammad Obaid Al-Hussan, thanked Abdul Hamid for his wonderful journey with the "Sharjah Basket" in three different periods, starting in 2002, during which he led the team to win 10 various championships, from Including a historic double in the Gulf Champions Club Championship in the 2018 and 2019 editions.

Muhammad Obeid praised the coach's last term with the King's Basket, which began in 2018, and culminated in the team winning six titles, praising the efforts he made for the club.

The Dean of Basketball Coaches, Abdul Hamid and Al Muqlab, locally and in the Gulf, expressed his appreciation for the management, fans and employees of the Sharjah Club, and said: “My mission with Sharjah has ended, but the status of this ancient club will remain great in my heart, as I spent the best times with him in my career. The training, during which I always received support and presentation from everyone in three different periods, the last of which was since 2018, during which we succeeded in setting clear and specific goals to renew the team’s blood, in parallel with reaching the podiums, and winning two titles in the Gulf champion clubs with an unprecedented record in terms of winning The number of consecutive matches in the 2018 and 2019 editions.

The career of Captain Abdul Hamid Ibrahim, spanning more than 30 years, was crowned with 59 local, Gulf and continental championship titles, and he is the only Emirati coach who has succeeded in professionalism outside the country, after leading at the club level the Saudi Jeddah Federation crowned with him the Asian Club Championship title. Champions in 2001, in addition to his professionalism in the Bahraini and Syrian leagues, and he succeeded in his beginning with the Emirati unit in giving the Emirati basketball its first titles in the Gulf Champions Club Championships in 1993, and he previously trained at the level of national teams, whether in the Emirates or Bahrain.

On a personal level, Abdul Hamid was named the best coach in Asia in 2001. He also won the 11th edition of His Highness Sheikh Mohammed bin Rashid Al Maktoum Award for Sports Creativity, in the local coach category.