The association's criticism of the clubs: "Maybe run ahead with the sporting"

On Friday, A3 Umeå became the fourth club to withdraw from the women's basketball league for the coming season. The association is critical of the clubs. - Everyone may not be able to cope with all the parts, says chairman of the Association Basketball League ladies Jonas Arsjö. 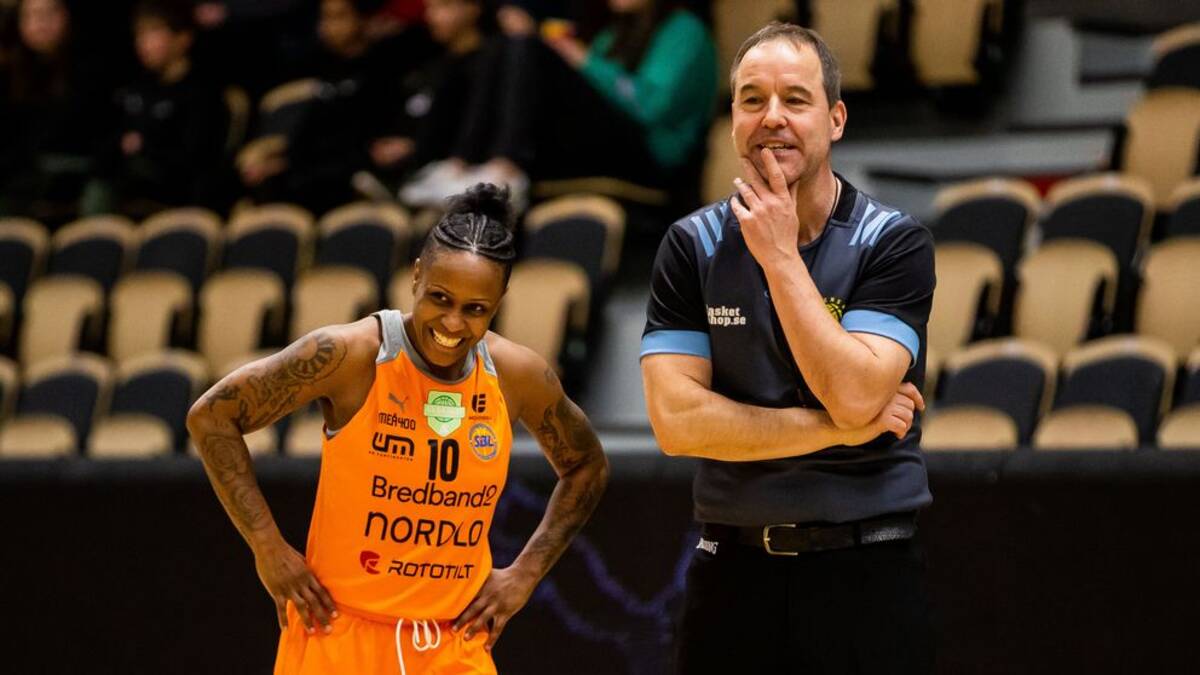 For the next season, four teams (A3 Umeå, Borås, Helsingborg, Wetterbygden) have withdrawn for financial and organizational reasons (newly started Sjuhärads Basket took over Borås' place).

The chairman of the Association Basketball League ladies Jonas Arsjö thinks it is boring.

- I think it is a mixture between finances and organization, many things in Swedish basketball for women are still going in the right direction.

They are developing and becoming more professional, but it takes time and not everyone may have been able to cope with all the parts.

What does it mean when several clubs are forced to withdraw after the same season?

- Now there are several clubs and different reasons.

You may have run ahead with the sporting and not looked at how to generate long-term income, with partners and individuals required every match and event.

Ulrik Berg, operations investigator in Umeå, finds it difficult to buy criticism of the clubs' lack of long-term perspective and prioritization of sports.

At least in the case of his own club, when he was clear that payments to the club have not been made.

- The clubs live their lives and so the association says a lot of things.

I think it was strange that they thought it was our fault.

But they know very well about the struggle we are waging, says Berg.