Minister of Sports and Tourism of Poland Kamil Bortnichuk said that 33 countries signed a joint statement demanding to suspend the membership of Russia and Belarus in sports organizations. 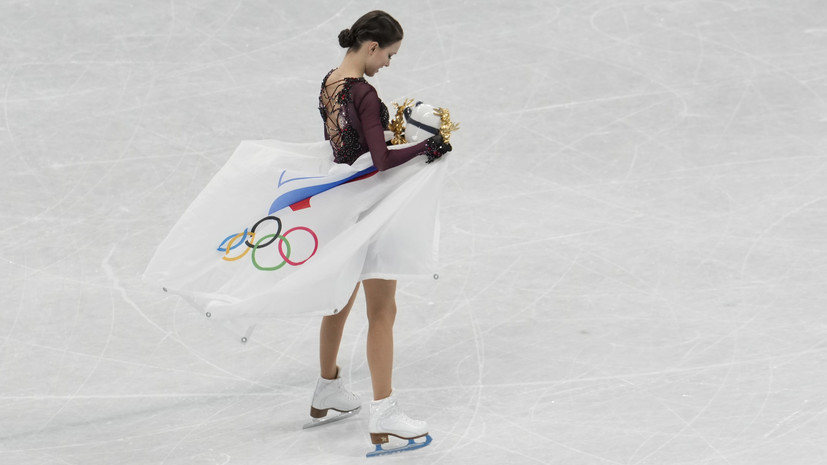 According to him, the application was accepted because some sports federations began to allow Russian and Belarusian athletes to participate in international competitions.

The statement was signed by 25 EU countries, with the exception of Bulgaria and Hungary, as well as ministers from the UK, USA, New Zealand, Australia, South Korea, Japan, Norway and Canada.

Recall that the International Olympic Committee (IOC) recommended that sports federations not allow Russian and Belarusian athletes to participate in competitions because of the situation in Ukraine.

Earlier, Minister of Sports Oleg Matytsin said that sport traditionally plays a unifying role for all peoples of the world, Russia and India will maintain reliable partnerships in this area.