Armin Gigovic has been loaned out from Russian Rostov to Helsingborg. The agreement is now extended until 31 August. - It feels good that it is clear, he says according to Helsingborg's website. 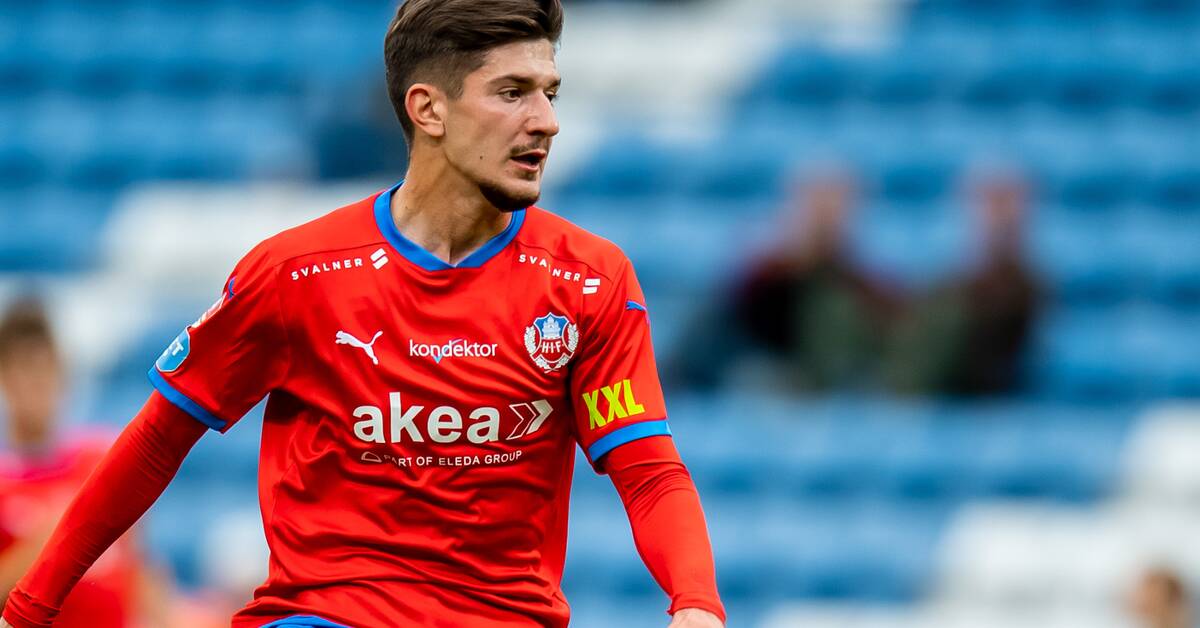 It was in March that midfielder Armin Gigovic was loaned to Helsingborg.

The 20-year-old's contract lasted until June 30 - but now the club announces that the contract will be extended until the end of August.

- It feels good that it is clear so that I can continue to focus on the matches and to help the team win.

I hope to contribute to getting closer to a secured Allsvenskan contract, says Gigovic according to Helsingborg's website.

Helsingborg is currently last in the Allsvenskan.