South Korea, Thursday, officially submitted its candidacy file to host the 2023 Asian Cup after China withdrew due to the Corona virus pandemic, according to what the Korean Football Association announced. M 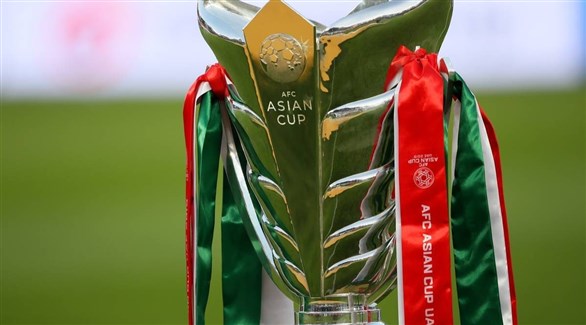 On Thursday, South Korea officially submitted its candidacy to host the 2023 Asian Cup, after China withdrew due to the Corona virus pandemic, according to the Korean Football Association.

The tournament was scheduled to be held in 10 Chinese cities from June 16 to July 16, 2023, with the participation of 24 teams, but it apologized for not hosting it due to the repercussions of the Covid-19 pandemic in mid-May.

The Asian Football Confederation has opened the door for its member national federations to express their desire to host the quadrennial tournament, noting that interested countries must submit their candidacy by June 30 before extending the deadline until the middle of next month.

"Today, the KFA officially submitted a letter of intent to host the 2023 AFC Asian Cup to the Asian Football Confederation," the KFA said on its Twitter account.

"South Korea is trying to host and win the Asian Cup for the first time in 63 years! We ask for your support and attention!"