During the spring, the Swedish Swimming Association conducted an internal survey of the environment in Swedish swimming. The report was completed in May, but only a few people have been allowed to see the results. Now SVT Sport can reveal what the report contains and why it is so sensitive. The answers direct criticism at former national team captain and swimming icon Ulrika Knape Lindberg. 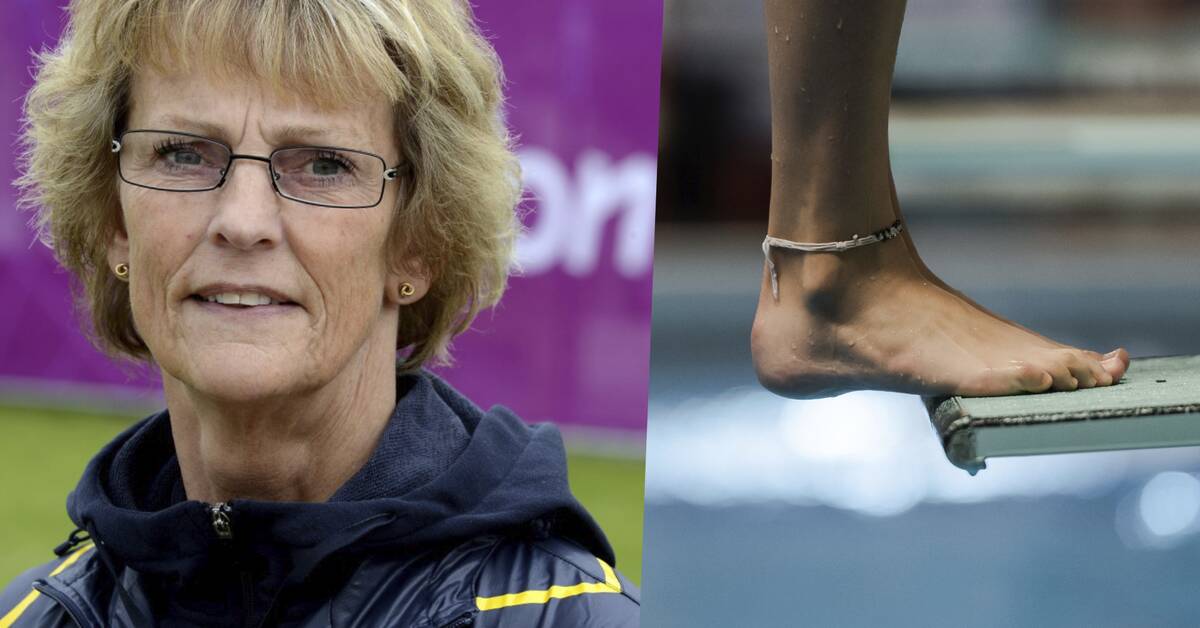 In the internal survey, 60 active coaches were interviewed by the swimming association's business developer Susanne Meckbach.

She has a doctorate in sports science and has previously done research for, among others, the Swedish Football Association and the Gymnastics Association.

32 of the coaches who responded to the survey have experience of the national team.

They tell of a culture of silence and a lack of leadership.

- What emerges is that coaches have experienced the national team environment as very strict, tough and controlled.

And that there has been a lack of space to express their opinions, which is linked to a fear of losing their position as active, coach or judge, says Susanne Meckbach.

SVT Sport has asked to read the report but received no from the swimming association, which refers to the fact that it is internal.

But through our own interviews with leaders and former activists, several of whom have responded to the swimming federation's survey, we can tell you that most of the dissatisfaction is directed at the former federation captain Ulrika Knape Lindberg.

No one we have talked to wants to come forward by name, but testifies to a culture where Ulrika Knape Lindberg has controlled the sport with an iron fist.

They state that she did not tolerate that anyone thought differently than herself and that people who still questioned decisions felt "burned" and afraid of being deprived of their place or assignment in the national team, for example as a coach or referee.

- You were removed if you had a different opinion.

People did not dare to say what they thought or thought.

And so it has always been.

I think that's a shame.

There are many who have felt bad in the national team, says one of the leaders that SVT Sport spoke to and who has also responded to the swimming association's survey.

Sports director: "Of course we want to stand for openness"

According to SVT Sports' sources, this has led to a widespread culture of silence that still characterizes the sport.

Since last autumn, Ulrika Sandmark has been the sports director of the swimming association, with responsibility for, among other things, the swimming jump.

After reading the survey, what do you think about what emerges?

- I think there are lots of different parts in this screening that come out.

Which has to do with education and forms of competition.

But also views on leadership.

And of course we want to stand for openness and high ceilings, for everyone to have a say and so on.

I want to work for that in the future, she says.

What do you say about it being Ulrika Knape Lindberg's leadership that the criticism is directed at?

- In general, I feel that Ulrika Knape Lindberg has been very committed and put a lot of time and energy into developing Swedish swimming during the many years she has been involved in sports.

At the same time, it is of course of the utmost importance that we have and create a leadership and a culture in Swedish swimming where everyone feels included and safe, says Ulrika Sandmark.

Knape Lindberg rejects: "Sheep stand for those who answered"

For 16 years, Ulrika Knape Lindberg was the national team captain and sports director for the national ski jumping team.

She finished her official assignments after the Olympics in Tokyo last year, and tells SVT Sport that she does not recognize herself in the criticism that emerges.

During our interview, Ulrika Knape Lindberg repeats several times that it was the selections for the national team that there were views on, not her as a person.

- I know that people have had views that they have not been selected.

And they have been very annoyed and cursed at me for not being taken out.

- My leadership has certainly not been perfect, but I do not think it has been a culture of silence.

But it must be for those who have responded to this.

I think I have been quite open and many have told me that I should put my foot down even more than I have done, she says.

Read a longer interview with Ulrika Knape Lindberg in the article below.