Västervik's assistant coach Niklas Czarnecki leaves hockeyallsvenska Västervik. The reason is that he has for some time been subjected to threats and accusations via anonymous letters. - It is very tragic, says chairman Anders Wiman to SVT Sport. 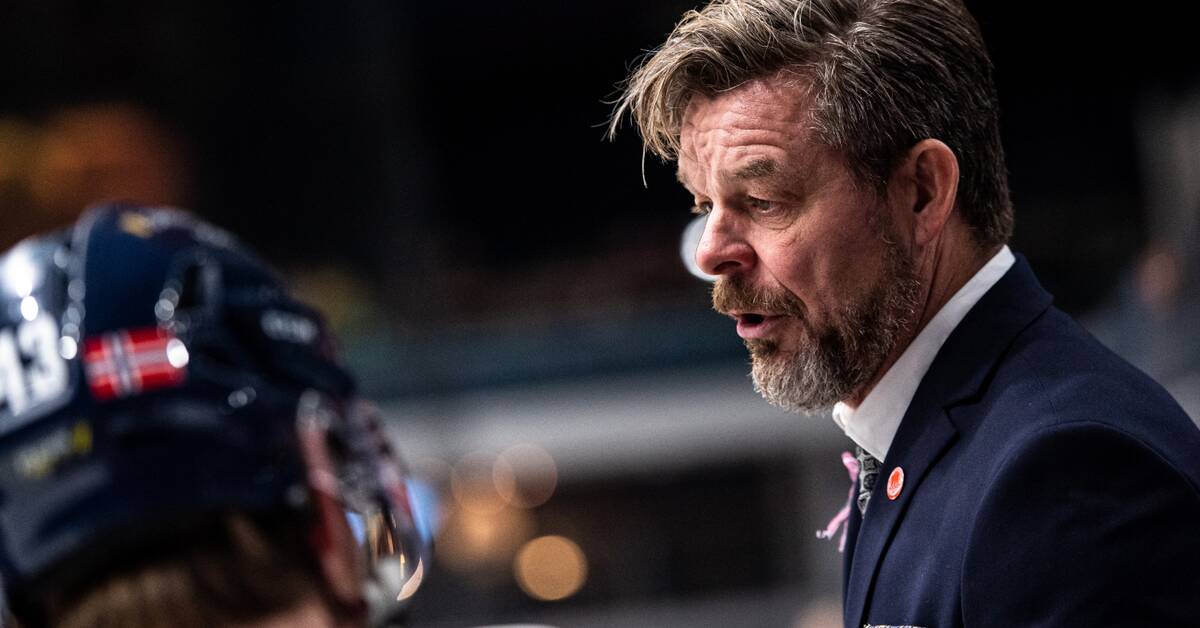 Before last season, Czarnecki returned to his parent club Västervik as an assistant coach.

But recently, anonymous letters with threats and accusations against the coach have landed at both sponsors and the club's office.

Czarnecki has reported the letters to the police and chosen not to activate the new contract that would take effect in August.

- It is very tragic that a person feels forced to quit because he feels bad.

He feels that he does not have the strength, says chairman Anders Wiman to SVT Sport.

Do not want to go into details

accusations are linked to his mission in the association, but are also directed at Czarnecki as a private person in order to damage his reputation, reputation and to get him to leave his post ”.

- We have tried to support as much as we can but in the end it is up to the individual to decide.

The board and the whole club want to point out that we have zero tolerance for this type of behavior.

It is reprehensible to do it this way.

It destroys above all for Niklas but also for an entire sports association, says Wiman.

Earlier in his career, Niklas Czarnecki has, among other things, been the head coach for Brynäs and Färjestad in the top league.