Here the Norwegian gets the bar in the eye: "Almost lost an eye"

The Norwegian pole vaulter Simen Guttormsen jumped at 5.82 at a pole vault gala in Täby when the accident occurred. After he had torn, he got the bar in his eye. "This hope almost made me lose an eye," he wrote on Instagram. 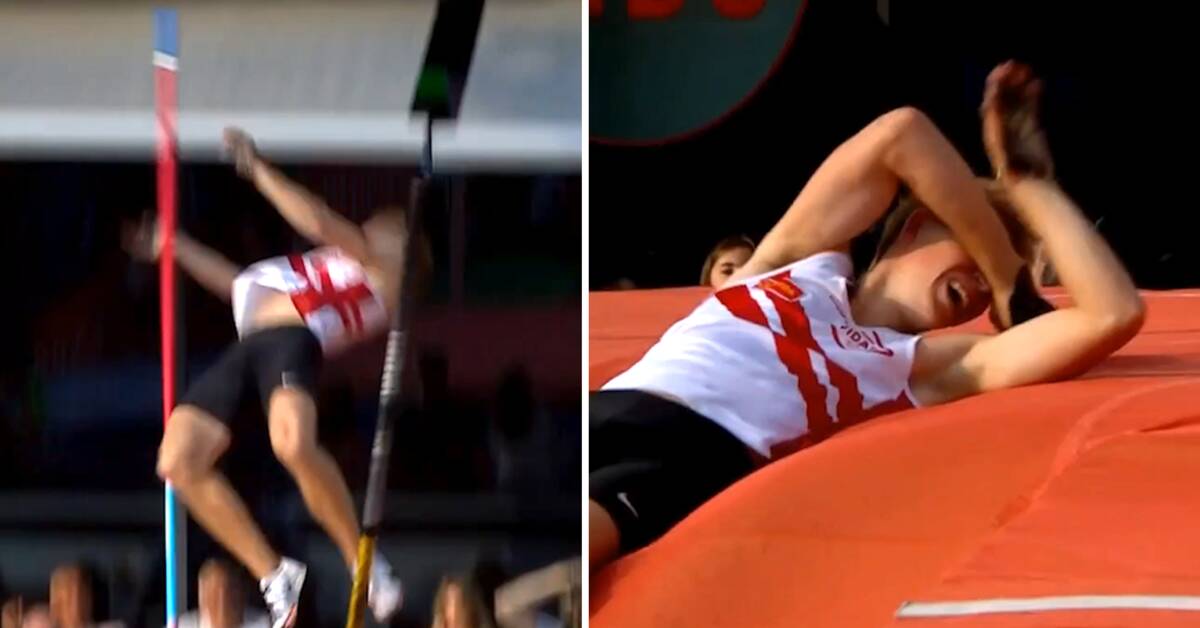 Simen Guttormsen had set a personal record by completing 5.72 meters.

Then he tried to break his brother Sondre Guttormsen's personal record of 5.82, but then it was close to going really bad.

- It could have gone really crazy.

I tore in the usual way, but the bar rotated a bit, got stuck in the carpet and stood up straight.

It hit me and scratched up along the eye, but luckily it did not get stuck there, Guttormsen tells NRK.

The competition was won by the Filipino Ernest Obiena at a height of 5.92.

The women's class was won by Swedish Lisa Gunnarsson who jumped 4.51.