Hårds höjdare: "There will probably be long throws at the Stadium"

The Diamond League competition on Swedish soil and several active people who are chasing good results ahead of the upcoming World Cup. Here Jacob Hård lists his highlights before the competition in Stockholm, which you can watch live on SVT / Play from 19.00 tonight. 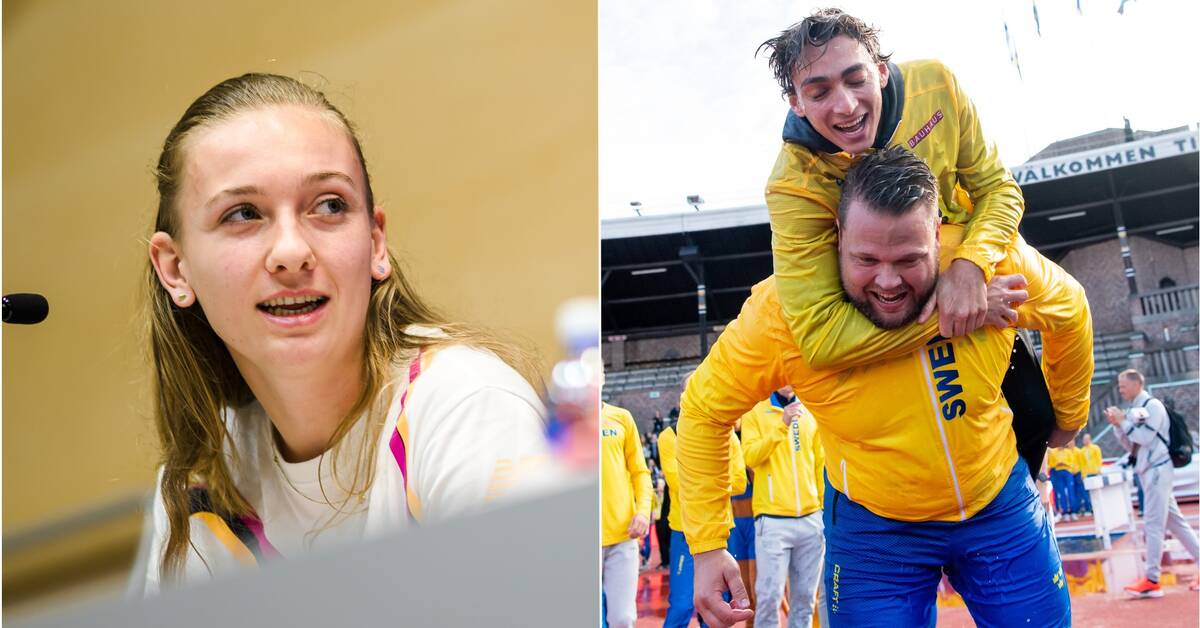 The super Swedes Duplantis and Ståhl

in front of a home crowd at the Stadium are of course the gala's given top numbers!

"Mondo" finally looks like he can jump in nice weather and is hungry for a really good result in the World Cup genre rope.

Diskus-Daniel has found the form in the latest competitions and with almost all the most difficult competitors in place, there will probably be long throws at the Stadium.

are two possible World Cup medalists if they get a full hit in Eugene in a couple of weeks.

Good measure of value here when both get to meet the respective Olympic winners Miltiadis Tentoglou and Malaika Mihambo.

is a branch that has not been at the gala in a few years.

Now we get to experience again the mighty sight of spears sailing away up to or over 90 meters in a branch that has been hot this summer.

Kim Amb must show rising form to get a possible World Cup ticket.

Lovisa Lindh sees in the same seat as Amb - a race that shows that the form is going in the right direction is required for World Cup nomination.

was last year's hot branch in the world of athletics and the world record on the women's side has been given a new push this year.

Even without some of the very best, the races at the Stadium can be really interesting with the Dutchwoman Femke Bol on the women's side and Brazil's dos Santos in the men's race, where also WC-ready Carl Bengtström makes an exciting start.