Star shot crushed over World Cup miss: "Have been thinking about this race all winter"

The 19-year-old shooting star Hanna Lundberg is forced to give up the individual sprint at the WC in Kolding due to injury. This gives Karolin Ohlsson the chance for quick revenge after the washing up yesterday. 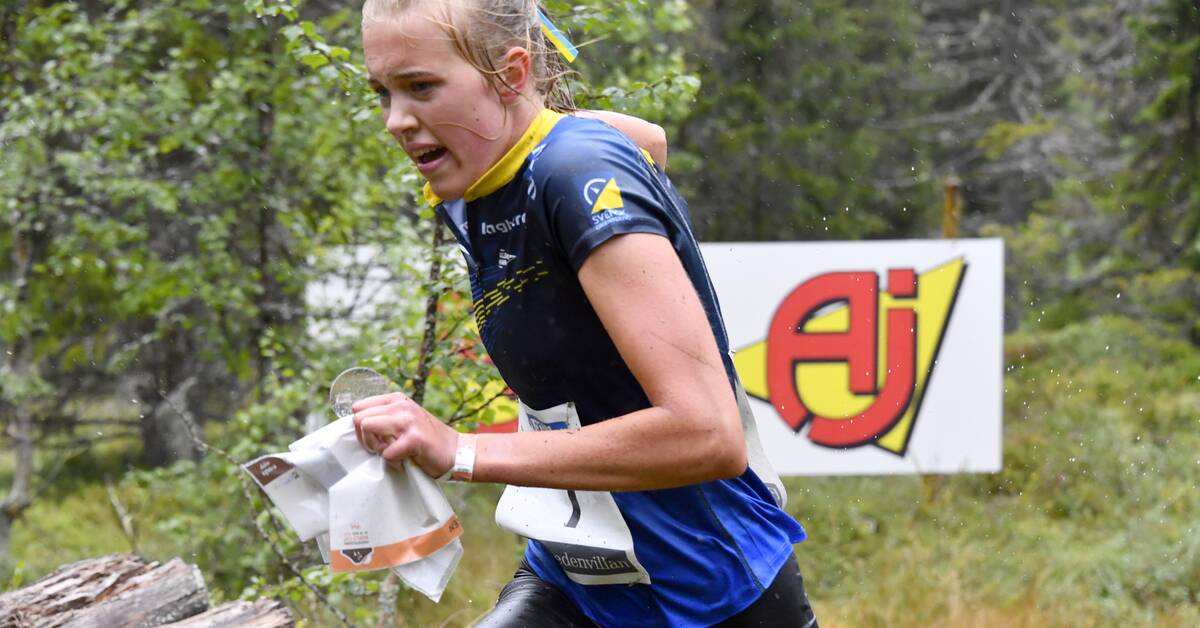 I'm suffering with her.

At the same time, I am incredibly happy to get another chance, says Ohlsson to the Swedish orienteering association before the competition on Thursday.

Ohlsson stamped incorrectly during the qualifiers for Tuesday's knockout sprint, but will now take over Hanna Lundberg's place.

- It was a damn nightmare yesterday, says Ohlsson.

Lundberg had problems with a tibia, a swelling in the attachment of the toe joint up to the shin, in connection with the World Cup in Borås a couple of weeks ago.

- I still chose to go to pre-camp before the World Cup.

Then it started to get worse and worse and I dropped out of pre-camp, says Lundberg.

It hurts for Lundberg to miss the competition.

I have been thinking about this individual race in the World Cup every day all winter.

The championship in Denmark ends with the sprint on Thursday.