Serena Williams knocked out directly in the comeback

It was just a match in the comeback for Serena Williams. The American left Wimbledon immediately. French Harmony Tan won the thriller 7-5, 1-6, 7-6 (10-7). 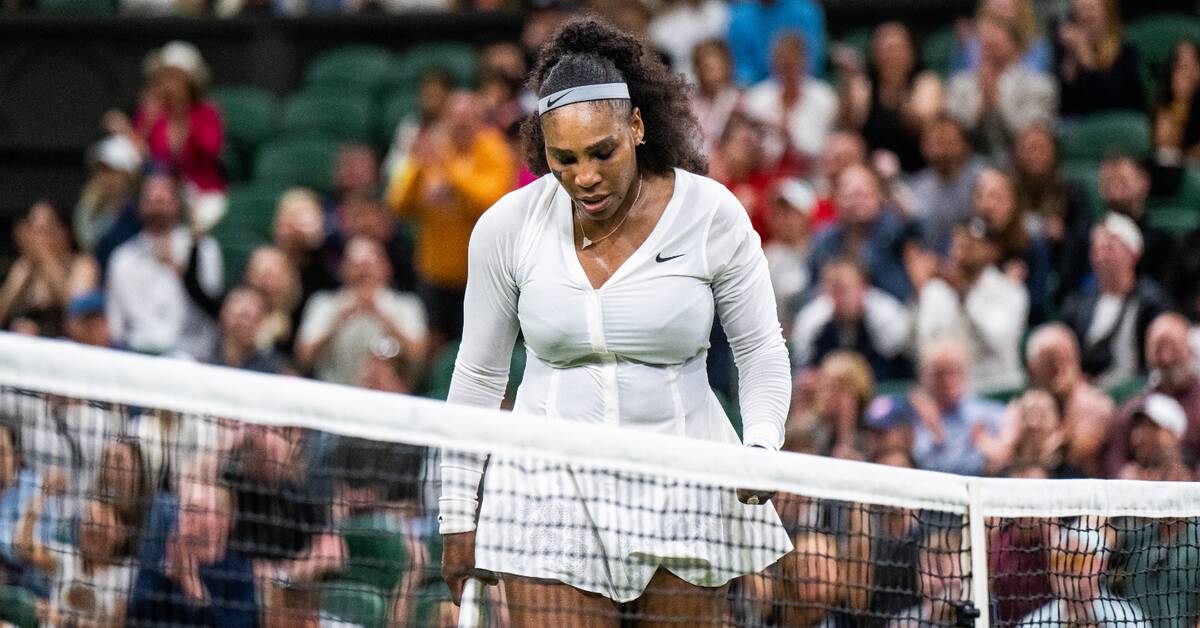 The third decisive set was decided in a super tiebreak, which became dramatic.

Williams was 4-0 but Tan won five straight balls and then took home the match.

When I was a child, I watched her on TV so many times.

In my first Wimbledon - wow!

Williams has been out of tennis for a year due to injury.

The 40-year-old is chasing his 24th grand slam title and is aiming for greater success at the US Open later this year.

- It was in the US Open that I won my first grand slam, it is super special.

I am clearly motivated to get better and play at home.

Williams has valleys far down the rankings, in 1204th place, and ifck a wildcard to the ongoing tournament.