Formula 1 driver Lewis Hamilton reacted on Tuesday to racist remarks by former Brazilian driver Nelson Piquet, which he had made during an interview in 2021 and which have resurfaced in recent days… 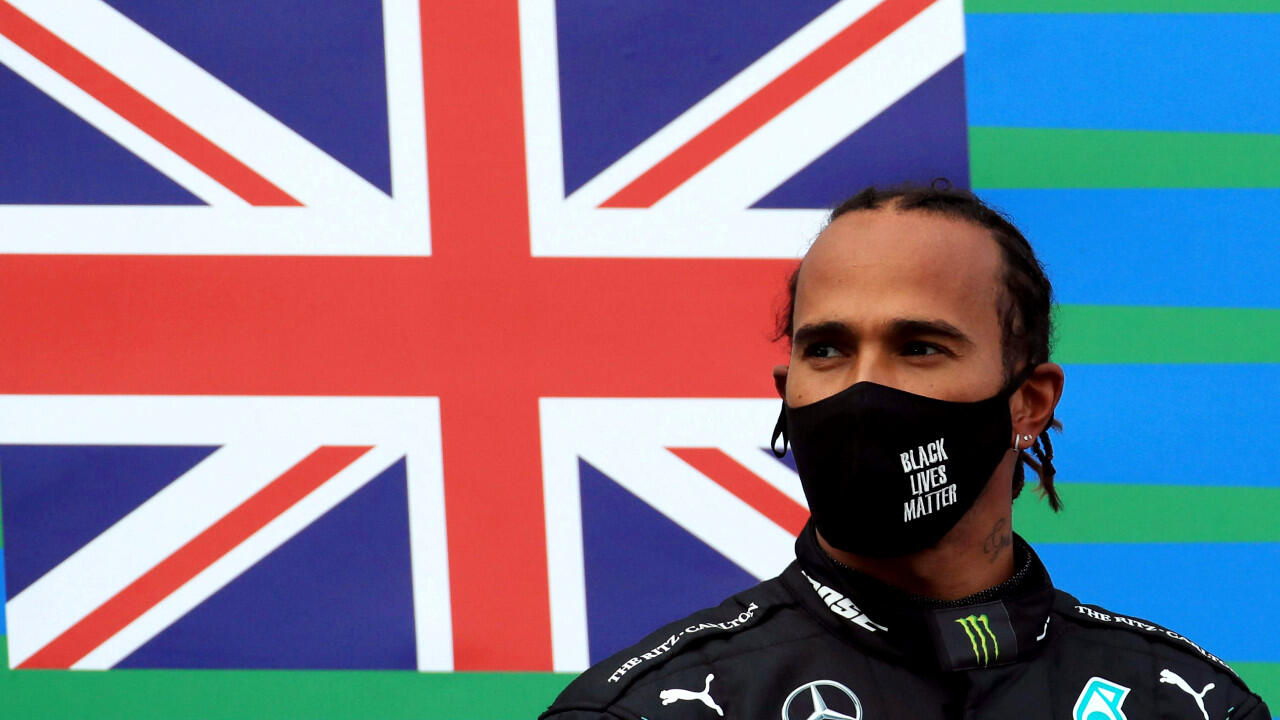 "The little black ["neguinho", in Brazilian, Editor's note] put his car and left it because there was no way for him to overtake two cars in this bend", said Nelson Piquet during the an interview in November 2021 about the violent crash between Max Verstappen and Lewis Hamilton on the first lap of the British Grand Prix.

"He did it to piss him off. His luck is that only the other (Verstappen) got fucked," added Nelson Piquet, father of Max Verstappen's companion and supporter of the far-right party of Brazilian President Jair Bolsonaro.

It's more than language.

These archaic mindsets need to change and have no place in our sport.

I've been surrounded by these attitudes and targeted my whole life.

There has been plenty of time to learn.

Time has come for action.

For his part, Mercedes driver Lewis Hamilton, currently sixth in the 2022 World Championship, said in a tweet that these words "are more than words" and that "these archaic mentalities must change and have not place in our sport".

"I have been surrounded by behaviors like this and targeted my whole life. There has been time to learn, now is the time for action," he added.

"Discriminatory or racist remarks are unacceptable in any form whatsoever and have no place in society," reacted Formula 1 in a press release sent to AFP.

"Lewis is an incredible ambassador for our sport and deserves respect," Formula 1 believes. "His tireless efforts to increase diversity and inclusion are a lesson to many and a commitment from F1."

The seven-time F1 world champion was heavily involved in the Black Lives Matter movement in 2020. On his initiative, some drivers took a knee before the races as a sign of support, and the color of Mercedes single-seaters changed from gray to black until the end of the 2021 season. "Lewis has spearheaded our sport's efforts to combat racism, and he is a true champion of diversity on and off the tracks," recalled Formula 1.