Finland in focus for the basketball masters

NBA star Luka Doncic will come to Stockholm with his Slovenia on Sunday for the World Cup qualifier. Then Sweden chooses to prioritize the Dallas Mavericks player. - A large part of our job at this camp has been to channel all the focus on Finland, says national team coach Mikko Riipinen to SVT Sport. 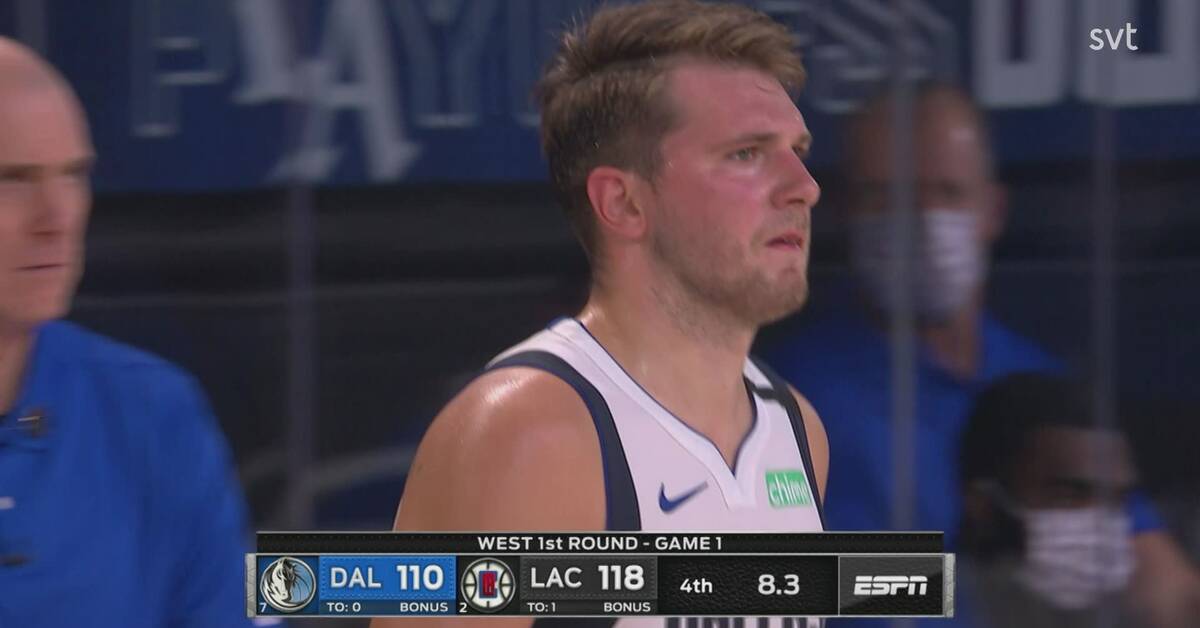 But at the same time as the Swedish team has suffered two heavy breaks in Jonas Jerebko and Chris Czerapowicz, both qualifying opponents have received heavy reinforcements.

When Slovenia arrives at the Court in Stockholm on Sunday, NBA stars Luka Doncic and Goran Dragić will be on the team.

Will need to stop Markkanen

The Swedish national team coach Mikko Riipinen is very open about Sweden seeing the greatest chances of winning against Finland.

Therefore, Sunday's match against Slovenia is currently given priority away.

- It is no secret that Luka Doncic is top world class and someone many want to see and talk about how we intend to do in different scenarios.

In addition, it is a home game.

But a big part of our job at this camp has been to channel all the focus on Finland, he says.

- Markkanen is a world star and plays in a good team in the NBA.

We will have to stop him, but also not think too much about him.

Without him, he may score his points, but it is important that not everyone does what they are good at, says Ludvig Håkanson.