The Department of Culture and Tourism in Abu Dhabi and the National Basketball Association announced the release of tickets for the NBA League matches (NBA) Abu Dhabi 2022, Thursday (1 pm UAE time). Abu Dhabi will host two preliminary matches of the NBA League 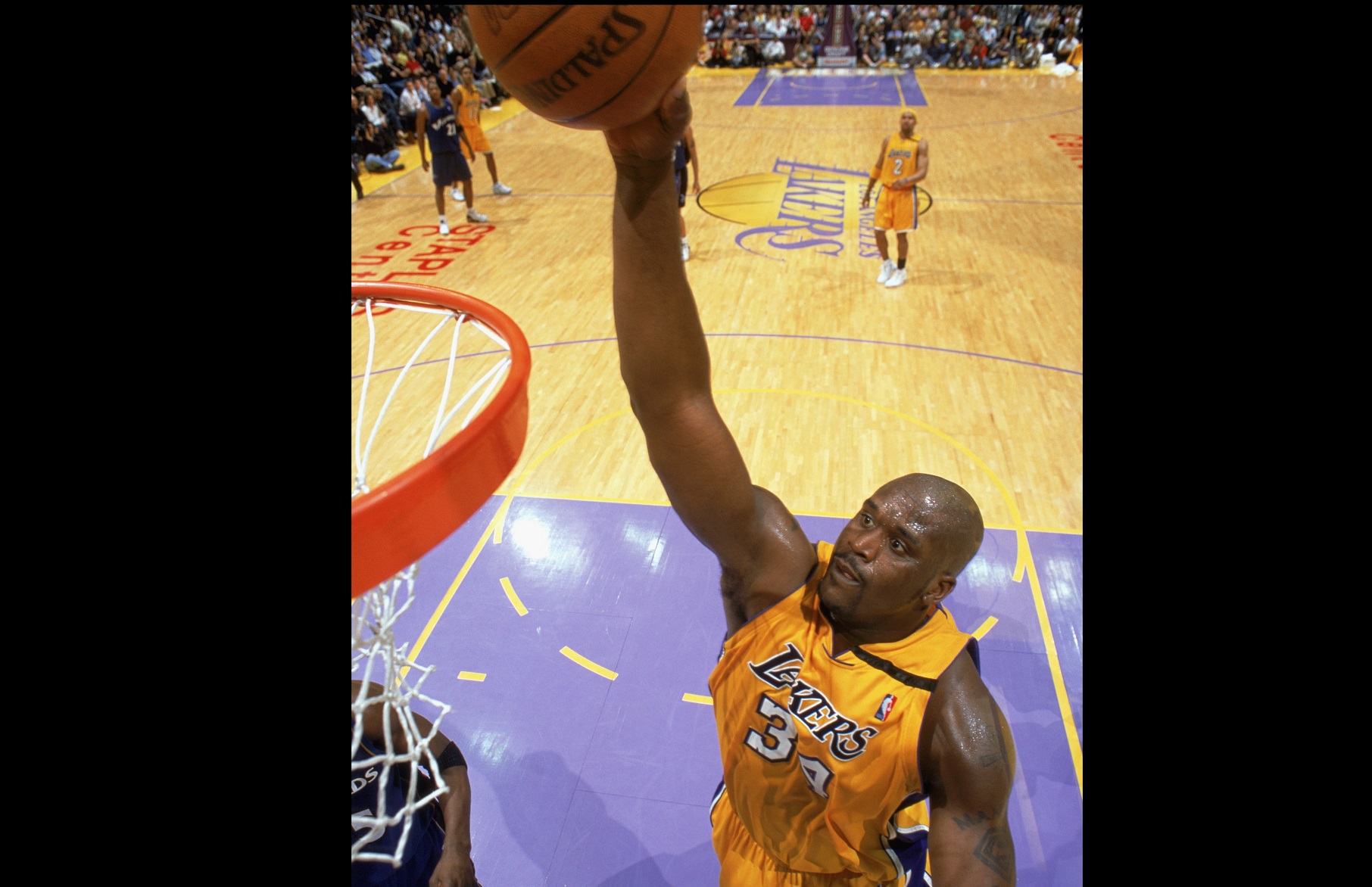 The Department of Culture and Tourism in Abu Dhabi and the National Basketball Association announced the release of tickets for the NBA Games Abu Dhabi 2022, Thursday (1 pm UAE time).

Abu Dhabi will host two NBA preliminaries, between the Atlanta Hawks and the Milwaukee Bucks, the 2021 NBA champions, on Thursday and Saturday 6 and 8 October 2022 at Al Ittihad Arena on Yas Island, for the first time in the UAE and the Arab Gulf in general. .

The organizing committee said in a statement that the local audience and sports enthusiasts from within the country will have the opportunity to purchase distinctive ticket packages with important and multiple benefits, VIP experiences, hospitality offers and accommodation in local hotels through NBAEvents.com/AbuDhabi starting Thursday, June 30.

NBA legend Shaquille O'Neal, inducted into the Naismith Memorial Basketball Hall of Fame, four-time NBA winner and member of the NBA's 75th Anniversary Team, has named an official NBA ambassador for Abu Dhabi. 2022. O'Neill will attend the two upcoming matches next October in the UAE capital, as well as participate in programs to develop young talents and communicate with the public during the week of basketball activities and experiences.

The league became the first sports tournament in North America to launch social media channels in Arabic on Facebook, Instagram and Twitter (@NBAArabic), which provide comprehensive news content for basketball fans in the region and the world, starting from June 30th.

The Atlanta Hawks currently include star Trey Young, a two-time NBA All-Star, and Clint Capella, who scored the highest follower tally in the 2020-2021 season, along with John Collins and Bogdan Bogdanovic, who were selected in the League's Second Team of the Most Promising Players. 2018. The Milwaukee Bucks include two-time NBA Most Valuable Player Yiannis Antetokounmpo, three-time NBA All-Star Chris Middleton, and four-time MVP Gru Holiday. defenders.

The two teams met in the Eastern Conference Finals in 2021, where the Milwaukee Bucks defeated the Atlanta Hawks to advance to their first NBA title in 50 years.

The NBA Abu Dhabi 2022 games will be broadcast live in the UAE and throughout the Middle East and North Africa region on (beIN SPORTS) and (Sports Channel) and through (NBA League Pass), the subscription service that broadcasts live NBA League matches The NBA, giving audiences in more than 200 countries and territories around the world the opportunity to follow it on television, digital and social media platforms.