Wimbledon: without Russian players or allocation of points, what interest for the tournament?

As the Wimbledon tennis tournament begins on Monday, the organizers have decided to ban Russian and Belarusian players following the war in Ukraine. Therefore, the ATP and WTA will not distribute any points to participants. Here are, however, several reasons to watch the tournament. 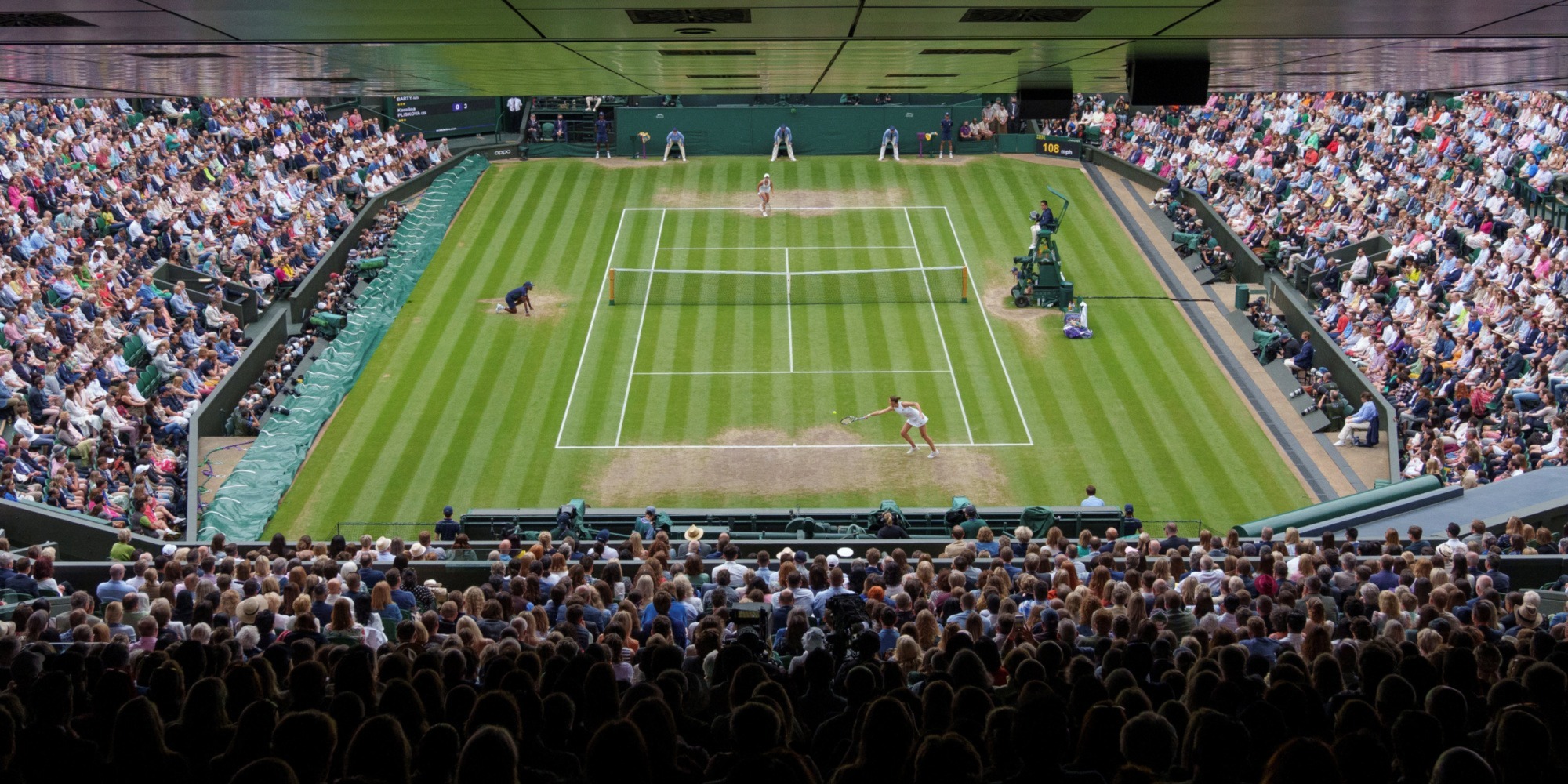 As the Wimbledon tennis tournament begins on Monday, the organizers have decided to ban Russian and Belarusian players following the war in Ukraine.

Therefore, the ATP and WTA will not distribute any points to participants.

Here are, however, several reasons to watch the tournament.

This Monday opens the Wimbledon tennis tournament in London.

But this edition will be very special, because the organization has decided to ban Russian and Belarusian players due to the war still raging in Ukraine.

This decision is contested by the ATP and the WTA who have decided not to award any points to the participants.

This tense context has cast doubt on whether or not the world stars will come and on the interest of the tournament, which would have lost its luster without Novak Djokovic, Serena Williams or even Rafael Nadal.

The only certainty: the world numbers one and two, Daniil Medvedev and Alexander Zverev, will be absent, respectively banned and injured, just like Belarusian Aryna Sabalenka, 6th in the world and semi-finalist last year.

"It's the most prestigious tournament that exists"

But for Patrice Hagelauer, former national technical director, the presence of players in London is in no way economic.

It is above all a question of prestige, of the reputation of the tournament.

"The Grand Slam tournaments and particularly Wimbledon, I believe that the players play to win the tournament", he assures.

"Money, points, all of that matters less. There's the weight of history, there's the weight of tradition. I think it's the most prestigious tournament there is and the points really have little interest for the players", details the former tennis player.

This 2022 edition will mark the return after three years of absence of Rafael Nadal on the London lawn.

The Mallorcan, winner of the Australian Open and Roland Garros this year, will try to lift a third consecutive Grand Slam trophy.

The Spaniard however hesitated for a long time to come, because of the Müller-Weiss syndrome, which makes him suffer terribly.

- Rafael Nadal, winner of Roland-Garros: "My priority is to continue tennis"

Facing him will be Novak Djokovic, three-time defending champion, determined to defend his crown.

But the Serb is not having his best season between his exclusion from the Australian Open and his elimination from the quarter-finals at Porte d'Auteuil.

The ex-world number one does not even know if he will be able to play in the US Open, the fourth and last Grand Slam of the season scheduled for the end of August, due to the Covid rules in force in the United States.

Can Caroline Garcia create a surprise?

Among the women, the American Serena Williams, 40, 23 Grand Slam titles and 7 times winner at Wimbledon, is making her comeback on the circuit after a year without playing.

She will be opposed to the Frenchwoman Harmony Tan.

For Patrice Hagelauer, a surprise cannot be ruled out.

"She's an incredible player, but after so long without playing, it will be very hard to judge. We don't really know what to expect," he explained.

But the real surprise on the French side could come from Caroline Garcia.

The Lyonnaise won Saturday in Bad Homburg, her first WTA tournament after three years of scarcity.