No Berg - then Yakob stepped forward and decided against Sirius

IFK Gothenburg has come to life again after a difficult month. Against Sirius came the second straight three-pointer - despite the fact that attacking star Marcus Berg was missing. - He has done very well since he came, but today he could not play and then we others have to step forward, says match winner Kevin Yakob. 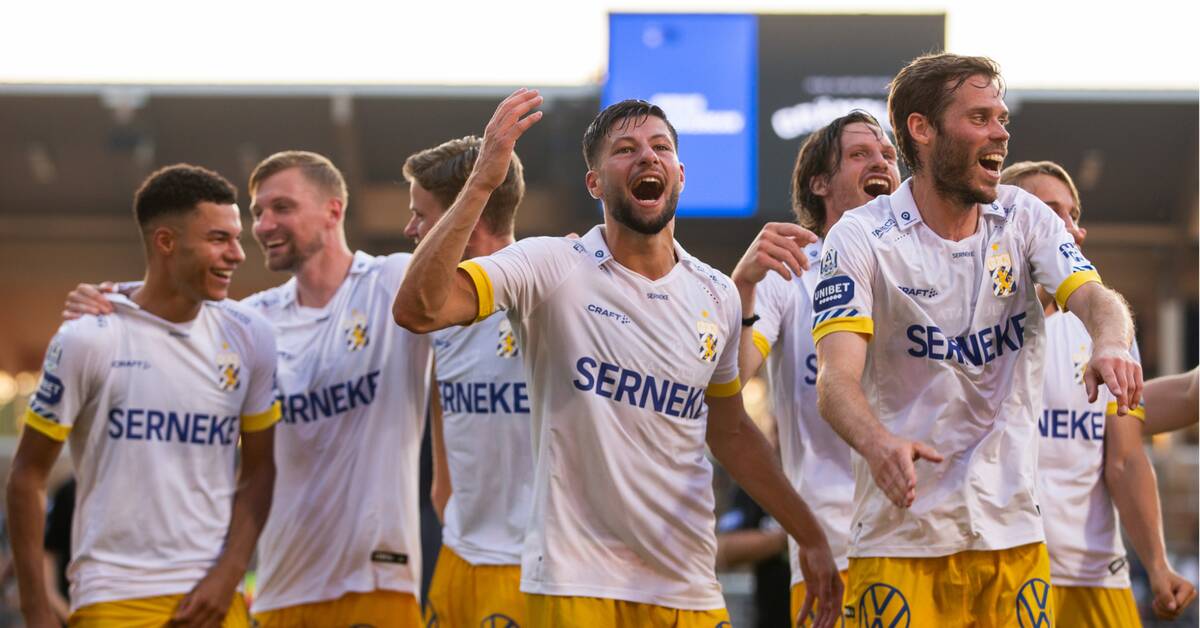 IFK Gothenburg did not immediately get the start they wanted in the away meeting with Sirius.

The Uppsala team led the game and also made it 1-0 after a really nice attack in the 36th minute.

Edi Sylisufaj lobbed the ball to an independent Patrik Karlsson Lagemyr who in turn served Christian Kouakou an open goal cage after hitting a pass parallel to the goal line.

But IFK Gothenburg, without attacking star Marcus Berg, was effective this Monday.

With Berg away, Gustaf Norlin and Kevin Yakob got the chance together at the top and the former equalized in the 41st minute after a pattern attack.

Hosam Aiesh was the replacement.

A quarter into the second half, it was time again.

This time it was Norlin who was responsible for the performance of the attacking pole Yakob and free with David Mitov Nilsson, the 21-year-old made no mistakes.

- It was a really nice win, we had to work hard for it today.

We did what we said before the match, we were compact defensively and took advantage of a change that made us win the match.