Tennis: At Wimbledon, Tunisian Ons Jabeur will first have to overcome the pressure

It's the kick-off, this Monday, June 27, of Wimbledon, the third Grand Slam tournament of the year. Among women, Ons Jabeur can dream very big. The Tunisian player approaches the London tournament… 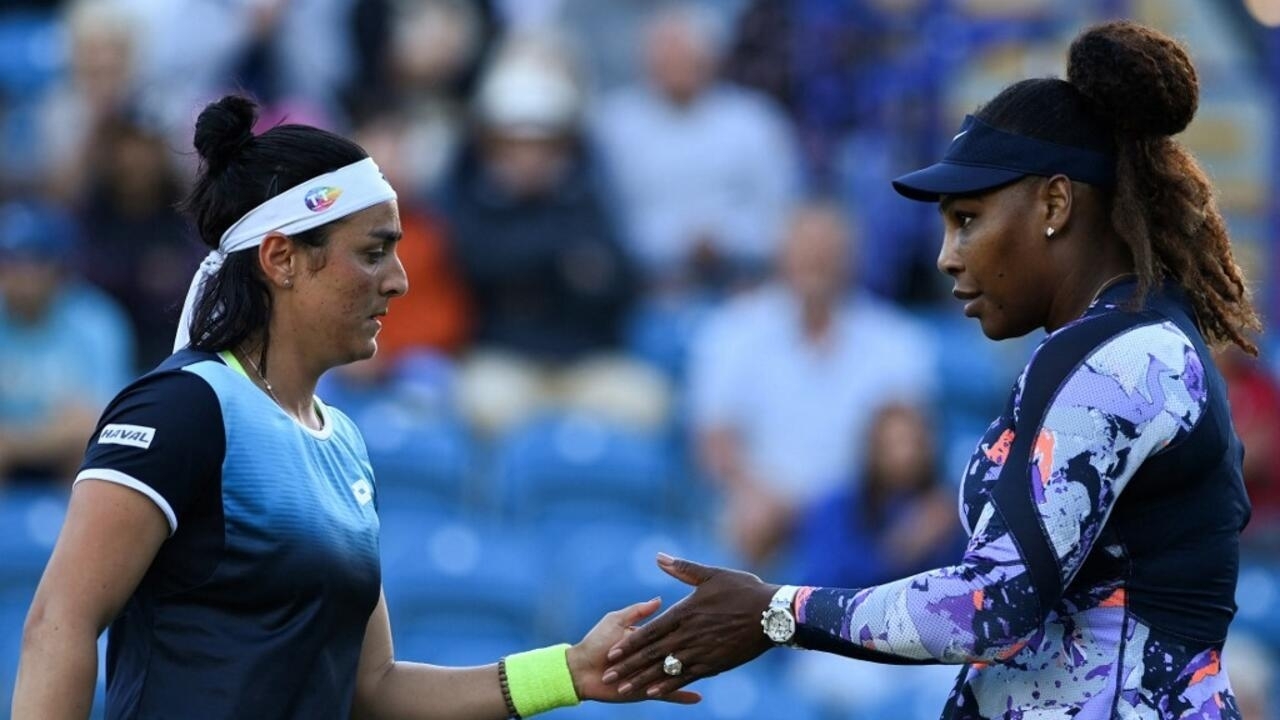 Tennis: At Wimbledon, Tunisian Ons Jabeur will first have to overcome the pressure

It's the kick-off, this Monday, June 27, of Wimbledon, the third Grand Slam tournament of the year.

The Tunisian player approaches the London tournament confident, with the best ranking of her career, but also wary after her disappointment at the last Roland-Garros.

Now third in the world, recently victorious on the Berlin lawn of the 3rd tournament of her career, Ons Jabeur is legitimately among the favorites of this Wimbledon 2022. As she had been before the last Roland-Garros that the Tunisian had approached strong from a title won in Madrid but also weighed down by the pressure and the increase in matches.

in the 1st round in Paris.

A lot of playing was physically and especially mentally demanding.

I really felt the pressure

everyone expected a great result from me,

I wasn't used to it.

Until then, I was the invisible player who sometimes performed well in Grand Slams.

I tried to learn from this experience by not playing too much on grass.

Just prepare myself well for Wimbledon, the big goal I set myself even before the start of the season

Ons Jabeur, whose game while touching adapts perfectly to the grass, will also be able to rely on her experience of last year in London where she reached the quarter-finals, her best Grand Slam result to date.

She will also be able to benefit from the experience of her doubles partner last week in Eastbourne: Serena Williams, 7 times crowned at Wimbledon.

The American may have given the Tunisian the secret to winning in the Temple of Tennis.