Chun In Gee lost but won the PGA Championship in Maryland

When Sunday's final round of the women's PGA Championship at the Congressional Country Club in Maryland began, South Korean Chun In-Gee had the victory as in a box. Five bogeys later, the box was smashed and the competition became a settlement between Chun and the American Lexi Thompson. 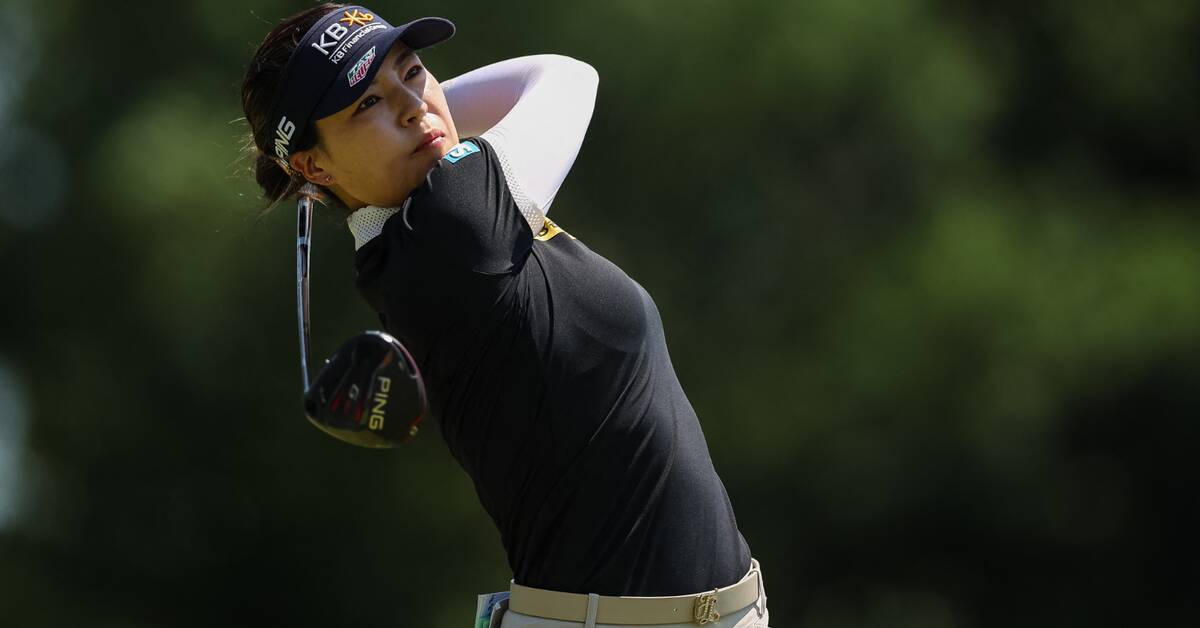 Thompson started with a birdie on the first and third holes and before the end of the day, the 27-year-old had made two more.

With two holes left in the competition, both players were five under par.

In the end, it was still Chun who stood the stool for the pressure and won on a total of five wonders, while the American made a bogey on the penultimate hole.

The best Swede was Anna Nordqvist who after a less successful round went into two over par for the day.

In total, the Swede stayed in an over par and a shared 16th place.