The Swedish medley team with Hanna Rosvall, Sophie Hansson, Louise Hansson and Sarah Sjöström, finished in fourth place in the final of 4x100 meters. Won superior did the United States. 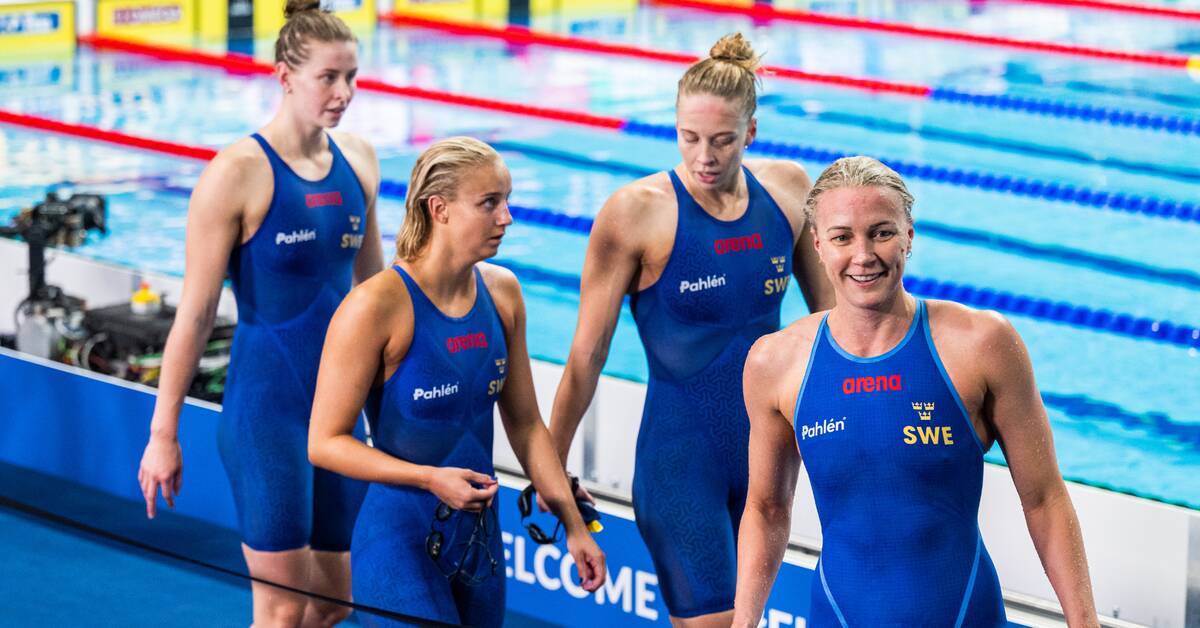 Sweden had the third best time in the trials earlier today.

In the final, which ended the entire World Swimming Championships in Budapest, it was enough for a fourth place.

95 hundredths were missing until Canada, which swam home the bronze.

The USA, who saved their stars in the trials, came with full strength in the final and were able to take home the gold in a superior manner.

In the silver place, Australia finished.