Learn about the new modifications in the Professional League competitions 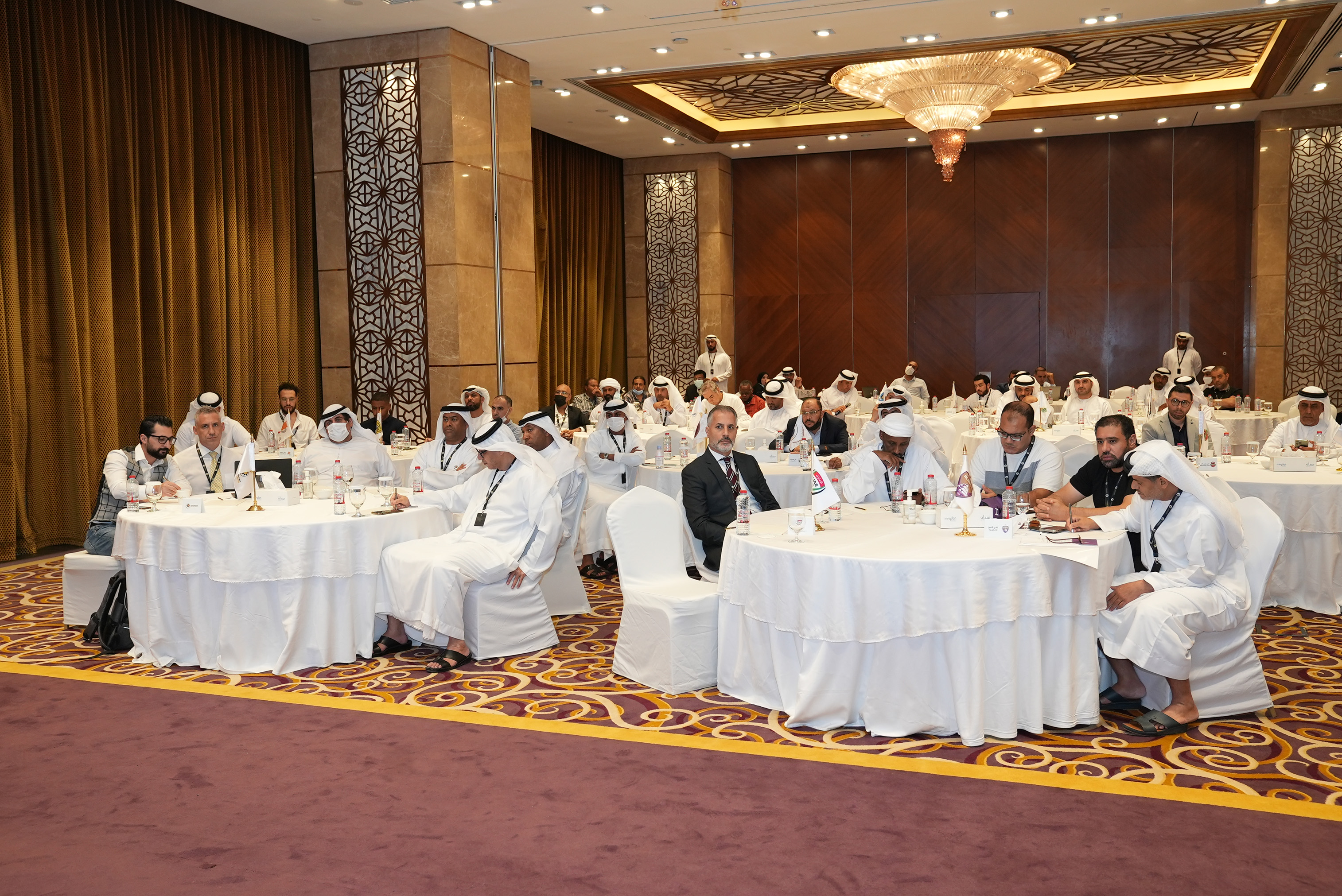 Learn about the new modifications in the Professional League competitions

The workshop discussed the agenda for the 2022-2023 sports season, and the start of the sports season starting from September 2, 2022.

At the level of the ADNOC Professional League, the addition of a new clause was discussed, regulating participation in the Champions League. The Football Association, without prejudice to the sporting standard and the regulations of the Asian Football Confederation.

As for professional player contracts, clubs are obligated to hand over a copy of all professional contracts signed with players in any of the club’s registration lists to the licensing administration of the League, no later than 10 working days from the closing of the two transfer periods, during the season, or 10 working days from the date of the contract, if registered. Outside the two transfer periods during the season.

The number of players participating in the competition was also discussed, so that it would be 30 players instead of 36, divided by: 20 players from the category of state citizens and holders of state passports and children of female citizens, provided that they were born in 2006 and before, and a maximum of 5 players from the category of qualified players To represent the teams according to specific restrictions, and a maximum of 5 foreign players without specifying nationality, provided that the clubs are granted the right to register national players, passport holders, and children of female citizens in the fields designated for foreign players, residents, or those born in the country.

The participation of all players registered in the club’s lists in the Football Association was also discussed, provided that they have completed 16 years on the date of participation. UAE nationals (who are eligible to participate with national teams) are on the match list, born 99 or older.

The conditions required to amend the date or date of a match were also discussed at the request of the club. The request must be submitted at least one week before the date of the match, provided that the request includes the date, date and reason for the modification and the consent of the other party, while the final decision in this regard is at the discretion of the executive management .

With regard to spraying the stadium floor with water, it was discussed that the host club must commit to spraying the stadium floor in the period one hour before the start of the match, according to a period of no less than five minutes, provided that the decision to cancel the mandatory spraying period or not is returned to the referee and the match observer after taking into account The prevailing climatic conditions, and in all cases, it is obligatory to inform the match observer about the timings of spraying the stadium at the organizational meeting held three hours before the start of the match. Officials of the television broadcasting company and the official of the electronic display company spray the stadium, and in case of violation of this, the club will be fined according to quality control procedures, and obligated to compensate for any damages that may be caused to service providers of the association based on a report approved by the association with the value of the damages.

At the level of the Professional League Cup competition, it was discussed to establish three knockout stages in the first and second round matches, the quarter-finals and the fourth round, with the final being one match, while the matches to determine the positions were canceled for the teams that leave.

The abolition of the clause obligating the registration of 3 players with Emirati citizenship, who are entitled to participate with national teams in the match list, born 99 and above, was discussed, and the number of players registered in the match list of foreign players and qualified to represent the teams should not exceed 10 players, and within The field is 6 players at the same time.

With regard to the UAE Super Cup, it was discussed that the number of foreign players who are eligible to represent national teams should not exceed 8 players.