It was not as good as during the second round, but Anna Nordqvist still climbed several places during the third day of the PGA Championship at the Congressional Country Club in Maryland to a shared twelfth place. 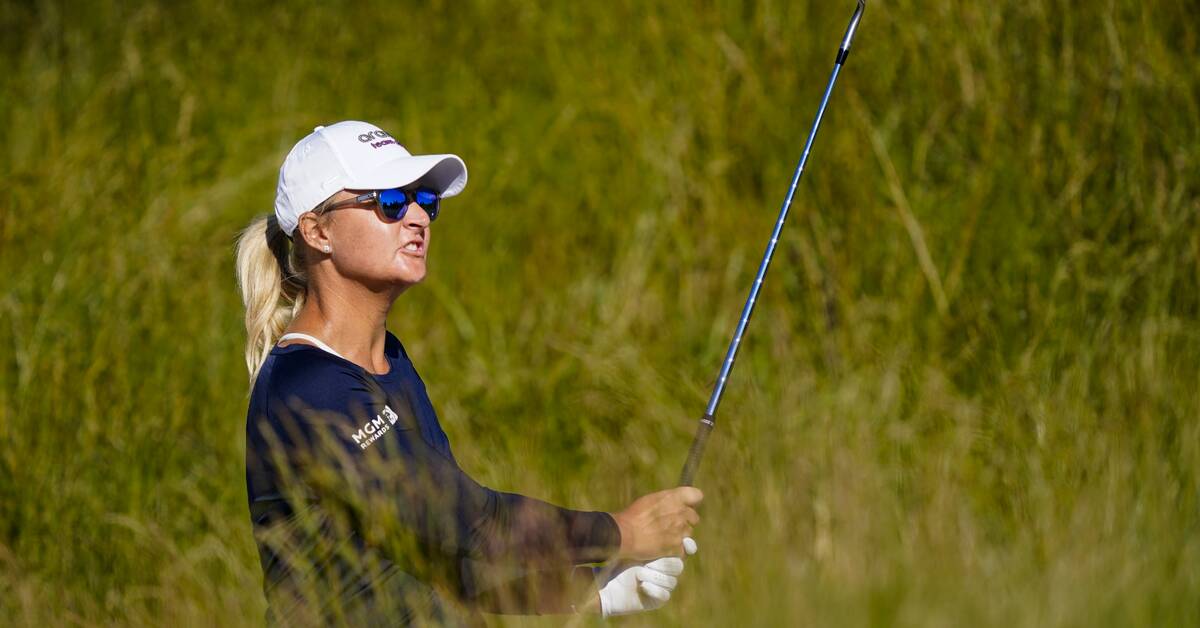 Nordqvist started with a birdie but bogeys on both third and fifth were ruining the day for the Swede.

With three more birdies, however, she saved the round to 71 strokes, one under par.

Madelene Sagström also went around on 71 strokes, but due to two worse initial rounds she is in a split 35th place.

Leading is still South Korean Chun In-Gee, who despite a double bogey on the 16th hole was able to retain her first place.

However, the distance to compatriots Kim Sei-Young and Choi Hye-Jin is down to three strokes before the final round.